Home CryptoNews Companies BSC’s Bruno Hard Fork V1.1.5 has Occurred, what is it? 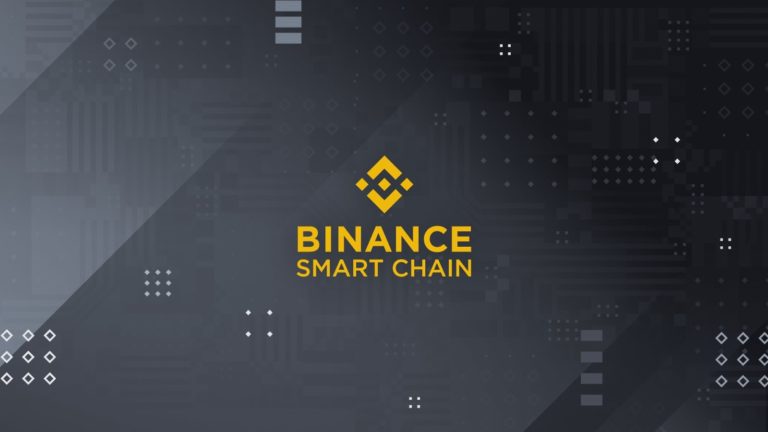 BSC’s Bruno hard fork has occurred at block height 13,082,000 on Tuesday, November 30, to improve the blockchain network that was operating at its limit.

Binance announced the activation of the Bruno hard fork on Twitter on Tuesday, November 20. The highlight of Bruno is the introduction of a real-time burning mechanism into the economic model of BSC, making BNB’s tokenomics more dynamic.

The hard fork was first announced on November 18. The background to the hard fork is the increased activity on the Binance Smart Chain (BSC) network. According to the blog post announcing the upgrade, BSC has more than 2 million daily active addresses and processed 14 million transactions in 24 hours on November 17.

These numbers were testing the limits of the network, and there were existing challenges on the full node synchronization. So BSC announced the Bruno Upgrade.

What is Bruno Upgrade?

Bruno is a hard fork that has upgraded BSC to version 1.1.5. The blog post describes Bruno as:

“With the progressive decentralization of the BSC community, v1.1.5 upgrade is a hard fork release that introduces the real-time burning mechanism into the economic model of BSC with the aim to introduce a new burning process of BNB, and speed up the full node sync by more than 60%.”

This hard fork is the implementation of two Binance Evolution Proposals (BEPs): BEP-95 and BEP-93.

BEP-95 introduces a new real-time BNB burning mechanism where a part of the gas fee will be burned. After Bruno, each block will burn a fixed ratio of the gas fee collected by the validators in each block. The initial proposed burn ratio is 10%. However, BNB validators can vote through governance to change.

This will make the BSC native BNB coin a deflationary token and reduce BNB supply and thus, increasing demand would drive the BNB value higher. However, this burning mechanism will be independent of the original Binance Burning Mechanism that maintains the target supply of 100m BNB in circulation. Even if the BNB supply is less than 100 million, this burning will go on.

This upgrade does not affect the regular BSC users and developers, other than the introduction of the real-time burning mechanism. But it required the attention of validators or full node operators. Before November 30, they were required to upgrade their software to V1.1.5 because the newer version speeds up the full node sync by more than 60%.

BEP-93 introduces a new synchronization protocol, Diffsync, to the validator software that improves the syncing speed by approximately 60%～70%.