Brazilian Officials were found using Bitcoin in a $ 22 million scam 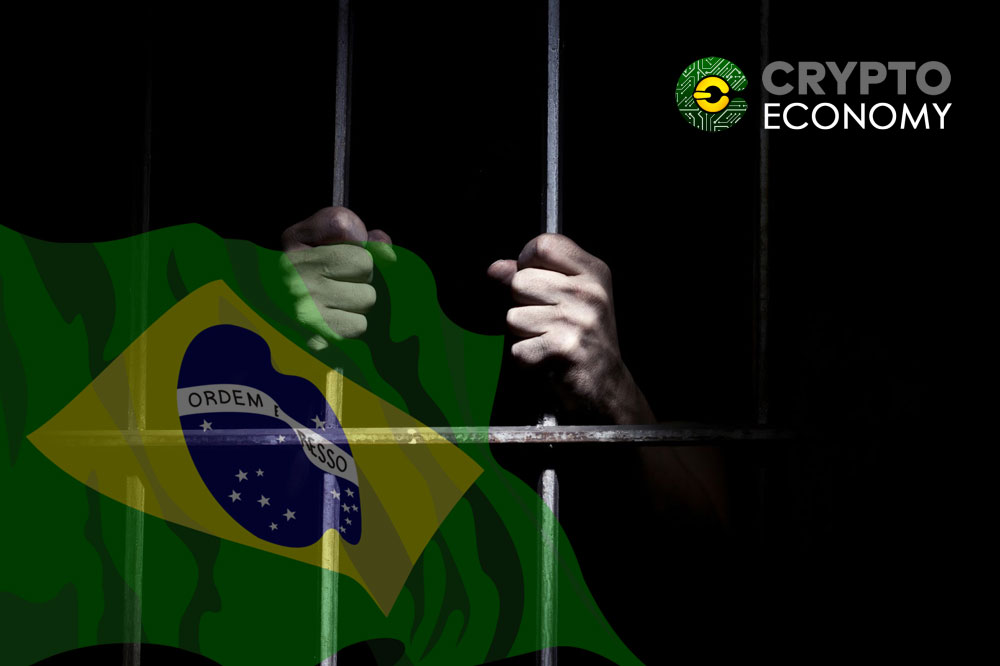 High-ranked officers of Brazil were detained last Tuesday 13, after being caught trading fiat currency for Bitcoin in order to profit, by siphoning off money intended for prison maintenance and supplies, and using it in transactions with said cryptocurrency.

Scam was detected by police officials in Rio de Janeiro. Specifically, this budget is intended to be spent on food for State-run prisons. However, the scammers misstated it so they could deviate such funds (which were calculate to be around 22.4 million dollars). It is worth mentioning that only a small portion of it was traded for Bitcoin.

In the wake of the event, several warrants were issued to search in 28 sites, resulting in seven individuals detained, as of yet. Officials arrested for their involvement in the fraud scheme are former police chief Marcelo Martins; and former head of the state prison system Cesar Rubens Monteiro Carvalho.

Likewise, another round of warrants were issued against other suspects. According to a statement issued by a state official, the scheme was led by ex-governor of Rio de Janeiro, Sergio Cabral, who already have a sentence to 14 years in prison since 2017, for charges of corruption and money laundry. 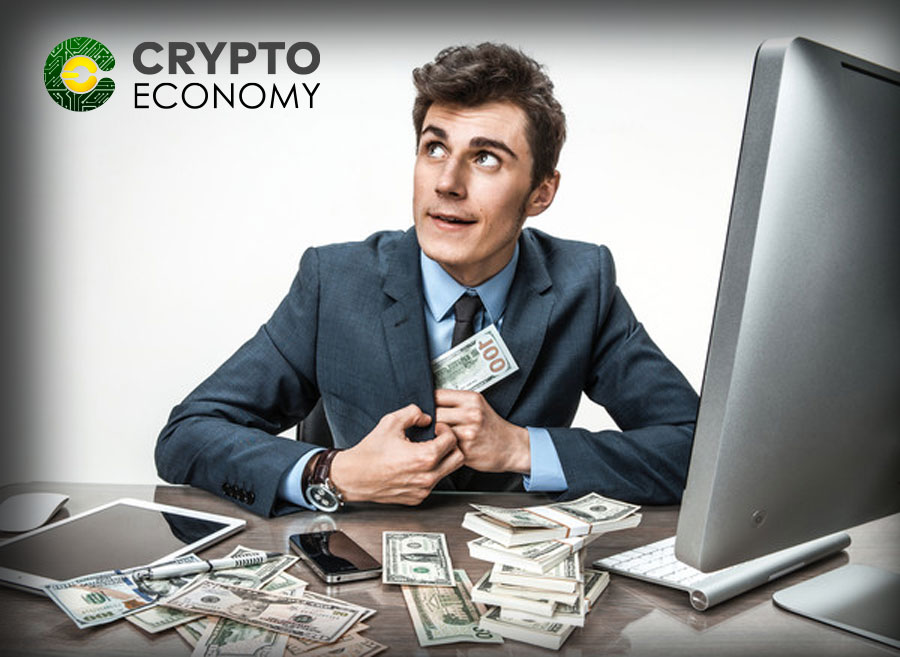 Such scheme have been developing since 2001 (even before some of the participants began trading these funds for Bitcoins). On the other hand, the Superintendent of the Internal Revenue Service in Rio de Janeiro, Luiz Henrique Casemiro, has pointed that the case drew the attention of said institution due to be the first time, in operations involving Bitcoin, there were remittances made with the purchase of this crypto-asset.

Regarding the above, Brazil is one of the countries that receive more tourist in the world, because of its natural areas, and cultural and artistic resources that hold a significant tourism material. Therefore, it is a very important economic market for Latin America, and one of the biggest in the world. Because of this, the Bitcoin ecosystem has found a strong support in said country, although at the G20 summit it was the country that showed its greatest reticence about the regulation of the currency.

With a significant growth and development, especially in 2016, Bitcoin market in Brazil has recorded very positive indicators, ranking it as one of the top Latin American countries with the most trades in Satoshi’s coin, competing with recently added Colombia and Venezuela. Such growth is, in part, due to the solidity of crypto-exchanges in there.