Blockchain Technology Summit 2018 to be Held in Shanghai 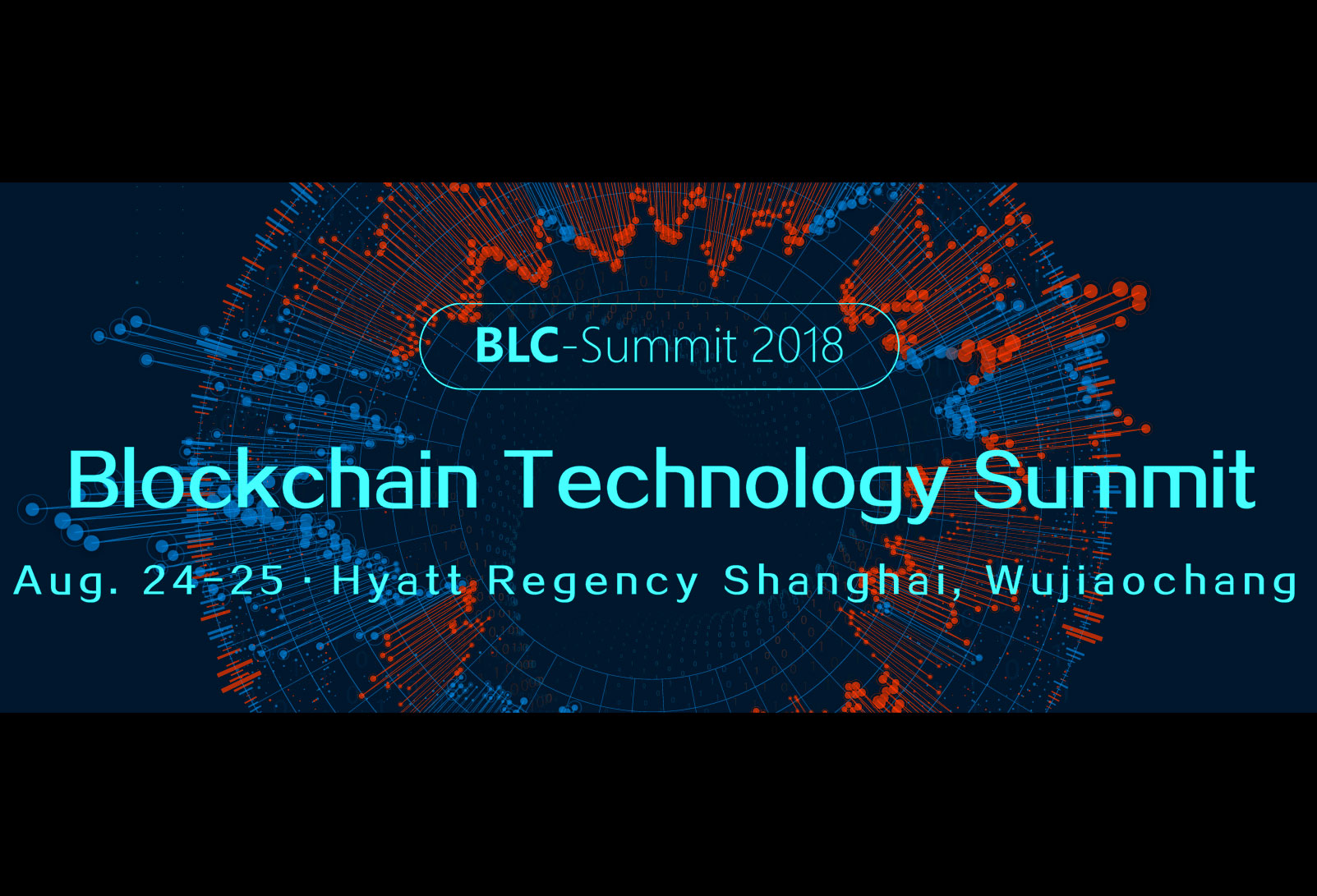 Shanghai is decked out to witness a new blockchain event, Blockchain Technology Summit 2018, on 24th and 25th August, 2018.

There is no doubt that the rapidly developing blockchain technology began to explode in early 2018. Despite arguments about the risks and regulation of ICO, Internet giants have referred to blockchain technology on various important occasions spontaneously, with longing, passion and anticipation.

Across the globe, organizations are scrutinizing how blockchain technology is going to transform and optimize current processes, free them from the middleman and save costs significantly. The potential is huge and possibilities limitless. However, there are still considerable challenges to overcome before benefits can be realized.

Blockchain Technology Summit 2018 is going to further encourage and facilitate the communication in blockchain domain. The event, which is organized to discuss the frontier development, best practices and innovation & application of blockchain by directing attention to the technology itself, awaits presence of nearly 1000 enthusiasts.

The Summit also provides blockchain startups with the privilege to meet and interact with some of the biggest names in the industry as well as international venture capitalists to whom they can pitch their ideas, and extracts piths from the leading edge of the industry to catapult their business further.

Blockchain Technology Summit 2018 is organized in such a way, with 30 experts to converge from all over the domain. Speakers to be present at the Summit include:

The Summit offers unparalleled access to leading CEOs, founders, innovators and investors in the blockchain and cryptocurrency space.

The Tracks of Blockchain Technology Summit 2018

The conference tracks of Blockchain Technology Summit include discussions to probe into the substantiality and power of blockchain. It keeps up with the latest blockchain technologies and applications through its speakers, allowing attendees exceptional opportunities to be connected with masters and dive deeply into key topics, which are:

Boolan is a high-end Internet education platform that aims to aggregate wisdom around the world for Internet professionals. Establishing collaborative relationships with international masters such as Bjarne Stroustrup—— father of C++, Marty Cagan——the author of Inspired, Gibson Biddle——former VP product of Netflix, it has hosted a series of highly influential technical summits such as Machine Learning Summit, Product Management Summit, and C++ and System Software Summit.

Boolan’s commitment to assembling wisdom around the world and ploughing in the field of blockchain technology makes it an ideal place to get together to consider the possibilities and opportunities of a blockchain-enabled future.

Hence, Shanghai, the financial capital of China, has begun the countdown to greet Blockchain Technology Summit 2018.

Visit the following link for more details and information.

ICO in business and blockchain-based international payments. What did experts at Blockchain & Bitcoin Conference Australia discuss?

0
Cryptocurrencies are not of primary importance for business, blockchain-based payments is what defines the future while mining is becoming more power consuming. These are...
Read more
Bitcoin Cash News

0
The inaugural Coingeek Conference was held last Friday, May 18 in Hong Kong. The conference which featured many prominent supporters of Bitcoin Cash had...
Read more
- Advertisment -
Posting....