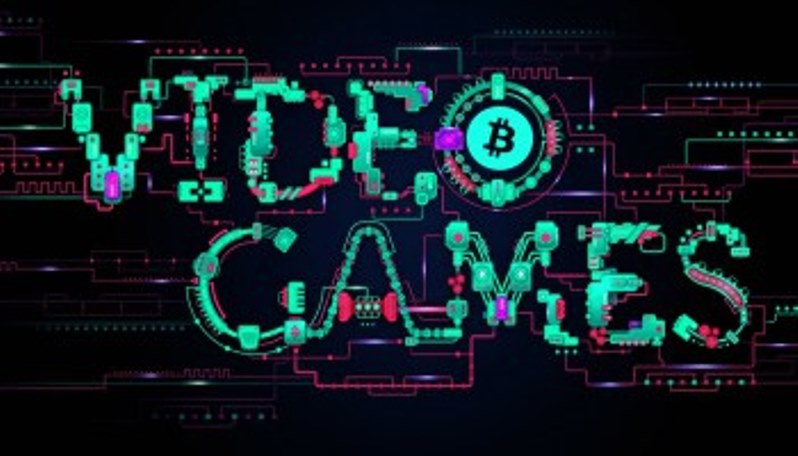 Online games are booming and have become a multi-million dollar global industry. Video games were originally in arcade and later in consoles, but online games have since taken up with multiplayer PC games and a new wave of mobile games for smartphone and tablet users. Today, several blockchain startups are focusing on online gaming space like never before.

As online games have grown, so has the virtual economy in which players pay money in exchange for virtual goods or currency that can be used for gambling. The creation of this new virtual economy in the games however, has created a potential new risk for players in the form of cyber stealing. This new threat could be alleviated by implementing block-based security measures in online games.

However, storing and trading these new types of virtual goods can pose problems for players as it opens up the potential for cyber stealing, which according to the popular online gaming platform Steam has become a major problem . Given what some players spend on virtual goods and the popularity of virtual goods trading has become, a little money is at stake and this has attracted cybercriminals.

MyFreeVunk has created a decentralized platform that allows players to trade virtual goods in a secure, reliable and transparent way, thus preventing players from being the victims of scams or thefts. The platform not only allows users to exchange specific products within the game with each other, but also allows exchanges between games where, for example, a player can exchange a virtual good of the World of Warcraft game for a virtual good in another game.

Online games will be heavily dominated by big players, Apple and Google, in the space of mobile games, which take a considerable part of the revenue of game developers. According to Sergey Sholom, vice president of business development at GameCredits, “If you’re a developer with a game on Google or Apple, you’ll pay up to 30 percent of your front-line revenue to the platform, leaving you 70 percent Dollar spent for their game and the typical waiting times to receive their 70 percent payment are up to 60 days. ” Using blockchain technology, the gaming industry could be decentralized and each gaming developer could have complete control over the distribution and revenue collection of their games.

Blockchain technology has the potential to make the online gaming industry much more fair to both game developers and gamers and can provide an additional layer of security to protect virtual economies in the game. It remains to be seen whether the largest gaming companies will incorporate the technology or whether it will be only a few startups that will leverage the block chain to enhance online gaming for all users.