Blockchain is Falling Short of Its Potential – What’s the Solution? 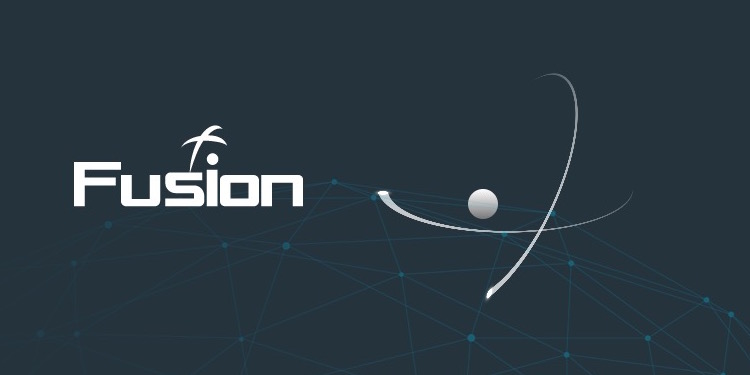 Cryptocurrency and blockchain is a huge industry, and it seems to be growing. Dominated by giants like Bitcoin and Ethereum with staggeringly high market caps, it can be easy to overlook the thousands of other currencies and applications out there.

The smaller cryptocurrencies and platforms are often referred to as ‘altcoins’, although this is a little unfair as it reduces them to quirky, fringe projects. In reality, they are often extremely promising services that offer effective solutions to real problems.

This ecosystem of different platforms and projects has the potential to upend the internet and change the way we communicate and share data. There’s a lot of talk about ‘Web 3.0’, the new era of online progress that will centre around decentralization, and many believe blockchain will be crucial to this.

Some people have even suggested that cryptofinance could one day rival the fiat economy and eventually replace traditional banks. The future is unclear, but one thing is certain – crypto is a highly exciting and promising industry with a lot of room for growth.

First, though, this market needs to overcome certain hurdles if it’s to realize its true potential.

Problems in the cryptofinance industry

One of the biggest problems with blockchain and crypto right now is the isolation and separation between blockchains. It’s difficult to connect different projects and platforms, and economic activity is often restricted to one cryptocurrency.

As a result, it’s difficult to trade different cryptocurrencies, and there’s a lack of co-operation and communication between parties in the space. It doesn’t function like a traditional fiat economy, where trading between currencies and financial bodies is a fundamental part of things.

The problems don’t end there. Smart contracts show enormous potential in a wide range of areas, but they’re also shackled with some issues. They don’t work across blockchains, which is really limiting and just adds to the gulf-like separations between different cryptocurrencies.

Another drawback of smart contracts is that they don’t work with off-chain data. The idea of automatically and securely authorizing an action in response to real-world stimuli is incredibly exciting, but the current system doesn’t make it easy.

What’s more, blockchain-based platforms often struggle with issues related to speed and scalability. As blockchains grow, they can seriously slow down because of the consensus mechanisms that have to be applied to huge numbers of transactions. Large blockchains tend to become unwieldy and frustrating, as Bitcoin users have experienced.

So what’s the solution to all this? Satisfyingly for blockchain aficionados, the answer could lie with further decentralization.

FUSION is a new platform that aims to bring the various elements of the crypto economy together. 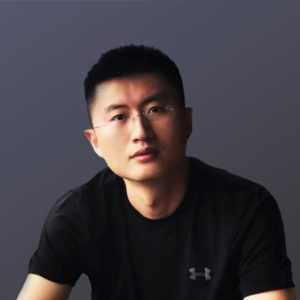 Created by DJ Qian, the entrepreneur behind Quantum and VeChain, the project is focused on developing a public blockchain that can unite all other blockchains.

Past attempts to build cross-blockchain platforms by other developers have achieved some success, but generally have failed to get past some major issues. They have almost all failed to allow smart contracts with multiple tokens and integrate off-chain data into smart contracts.

FUSION’s public blockchain would overcome these issues. It’ll allow third parties to develop apps and projects, and break down the walls between the various cryptocurrencies. Smart contracts that work with multiple tokens and cryptocurrency loans using a different currency as collateral are just some examples of what FUSION intends to make possible.

They also plan to overcome issues with scalability and efficiency by using a consensus mechanism that combines proof-of-stake and proof-of-work.

One of FUSION’s main goals is to use off-chain data in smart contracts. This has serious potential, especially in an age where the Internet of Things and other tech movements are changing the way we manage data. A smart contract with the ability to respond in real time to external stimuli could be of enormous use in a great many situations.

Perhaps, then, the solution to blockchain’s problems is… more blockchain. By uniting the different crypto factions and making collaboration between them more seamless, it’ll be possible to build a crypto ecosystem that more closely resembles the fiat economy. There’s strength in numbers, and a lot to be gained by increasing interoperability in the cryptofinance world.