Blockchain for Wallstreet: the event 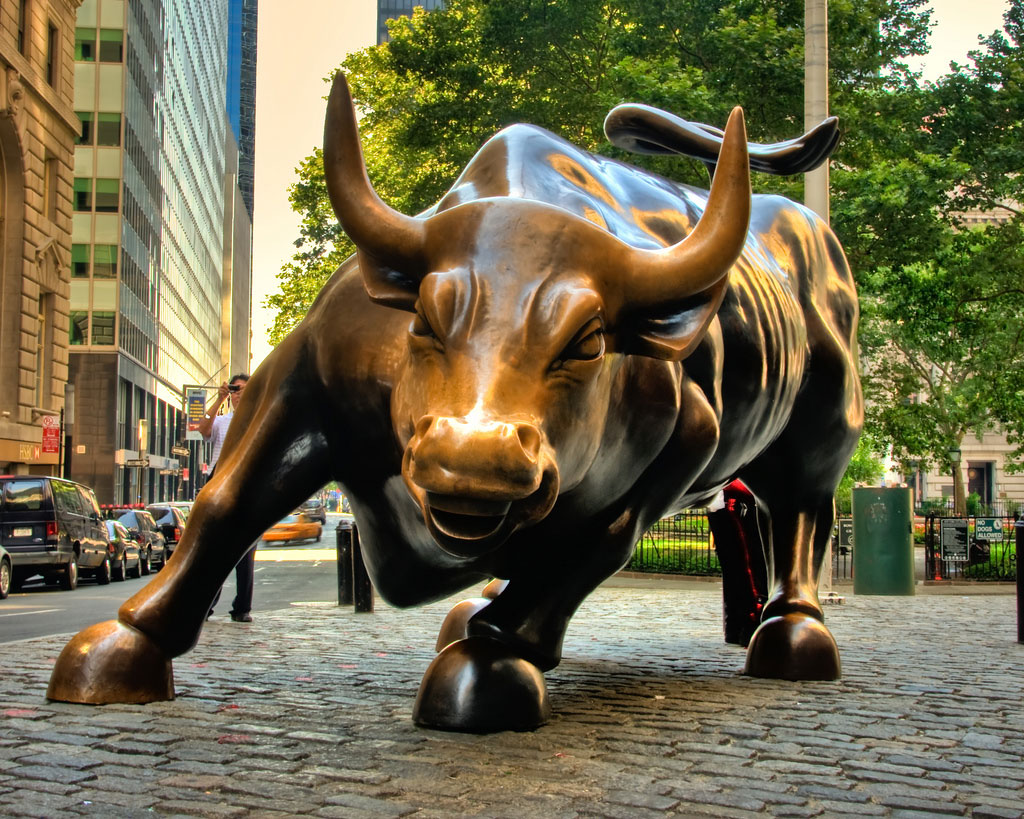 Blockchain technology has grown in acceptance in a sustained manner. And already in places like Wall Street its attention has been increasing, taking to seriously consider its possibilities in new companies, or in the adoption of its benefits in the already existent that they are listed.

For a year now a specialized meeting in the Blockchain world for Wall Street has been held, and this November 29th 2016, the meeting will have a new place. Blockchain for Wallstreet is a day of practical education, providing a unique opportunity to learn firsthand how to play a role in the Blockchain rollout focused on Wall Street and the financial markets.

Learn to harness and implement these game change technologies within your trading company.

Blockchain for Wall Street is an annual event sponsored by the Wall Street Blockchain Alliance as a service to the industry in general. The WSBA is a non-profit association whose members are some of the most influential and experienced technologists in the Blockchain world.

With its first release on February 10, 2016 in San Francisco, the conference established a new standard professional for educational events in space. Now, The Blockchain Conference has teamed up with WSBA to raise the Blockchain event schedule in the financial services industry with Blockchain for Wall Street.

The highlight of the event will be the presentation of new Blockchain applications for financial markets.

Also an important mention will have so-called “smart contracts”, as applications to predict situations that require reliable, predictable and safe procedures. The definition of standards for smart contracts to function properly in the financial market environment will be the closure dissertation.

No doubt an event that promises enough in advance of Blockchain technology in financial environments.

0
The Bitcoin Halving event is one of the most important milestones of the mining process of 21 million Bitcoins, which has many implications for...
Read more
- Advertisment -
Posting....
We use cookies to ensure that we give you the best experience on our website. If you continue to use this site we will assume that you are happy with it.OkPrivacy policy