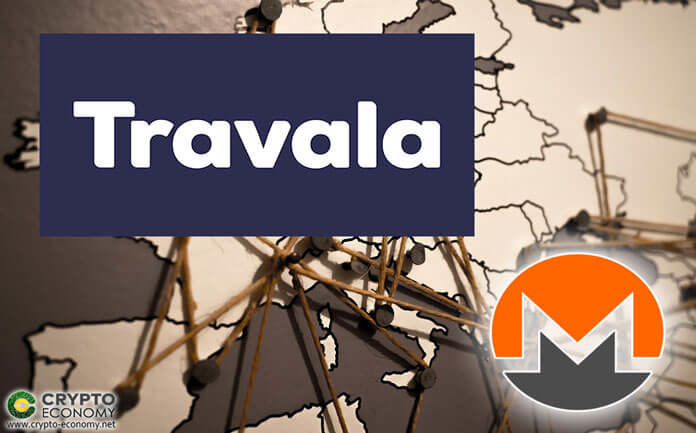 Travala.com added XMR as its native payments option, according to a tweet from the official Twitter account. The travel booking platform has been quite a crypto-friendly website for some time now, with the platform already supporting around 14 cryptocurrencies.

Travala.com also uses its own cryptocurrency known as AVA. The tweet reads:

“$XMR now added as a native payment option on http://Travala.com. Book 550,000+ hotels in 210 countries with XMR. Travel to 82,000+ destinations worldwide with your favorite cryptocurrency Monero.”

The Travala.com is a leading blockchain-based travel booking platform and a champion of cryptocurrency adoption. It has 567,928 properties in 210 countries and territories. The Travala.com is gaining new highs in these days. On August 29, 2019, there was an announcement of adding NEO as its native payment option with a cashback offer of 5% in AVA upon using NEO to make bookings. If we follow the company’s Twitter timeline, we will come across many 5% cashback.

The company is getting a healthy success in terms of using cryptocurrencies as payments methods. The Travala.com released a monthly report of July on August 1, 2019, highlighting this success. The report reads: 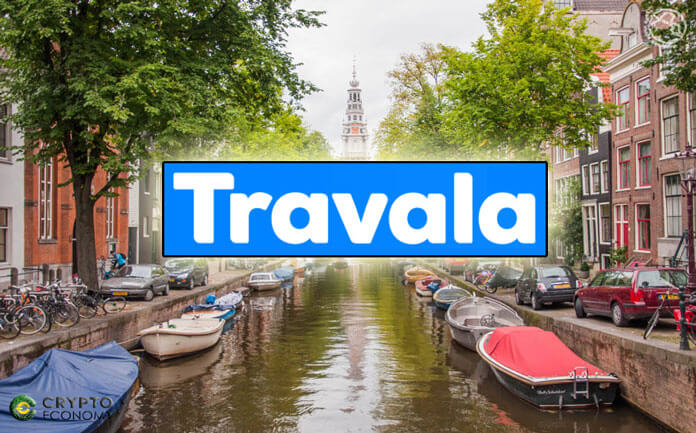 According to the report, 73% of the total bookings in July were paid with cryptocurrencies. Bitcoin was at the top as 25% bookings were made through BTC and 17% with its native AVA.

Many crypto institutions and companies have joined Travala.com in recent past days. On August 22, 2019, the Travala.com joined forces with DigiByte as their recommended travel partner. The company announced a partnership with Priceline, an American company for finding discount rates for travel-related purchases.

On July 11, 2019, there was an announcement that the booking platform will be supported by NEO’s EcoFund to assist in Travala.com’s global expansion. On July 17, Travala.com announced a partnership with leading crypto payment provider Dash to champion the freedom of crypto beyond borders.

On July 10, 2019, the Travala.com published a blog post describing a technical roadmap for Q3 and Q4 2019 announcing much more to come.