Blockchain, an advance that security forces will take advantage 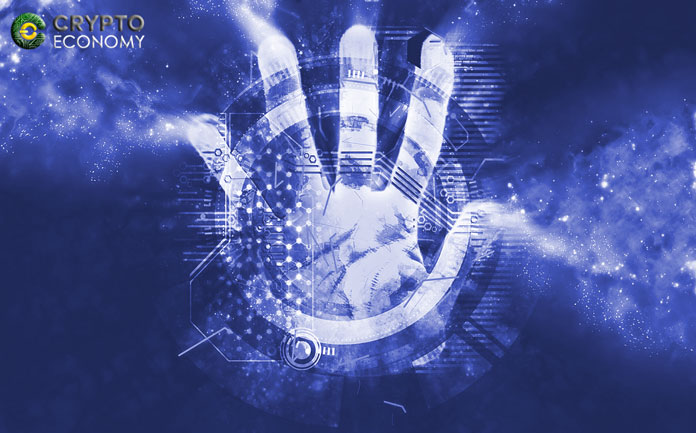 The Blockchain technology is known for its resilience and imperviousness to attacks. This is one of the reasons government agencies and the security sector has continued to show interest in it.

All over the world, military and law enforcement agencies have been seeking ways to appropriate the technology for the enhancement of security. This is one of the reasons the demand for security related blockchain applications has risen in recent times.

For example, the Israeli security forces have recently made a move to introduce a blockchain-based messaging system to enhance the authenticity of communication among its forces.

Blockchain is known to be inalterable, so data placed or transmitted through it is safer than through other known conventional platforms. It is a known fact also that data security is especially critical among the military and law enforcement agencies. This has been the drive behind the recent move by governments to take advantage of the technology.

Not even authorities in countries that have shown belligerence towards cryptocurrencies have failed to see the strength of the underlying distributed ledger technology.

Aside the Israelis, NATO in May asked contractors to submit proposals on the possible applications of blockchain in military logistics and procurement thereby ensuring that a new frontier is opened in blockchain based security in NATO. 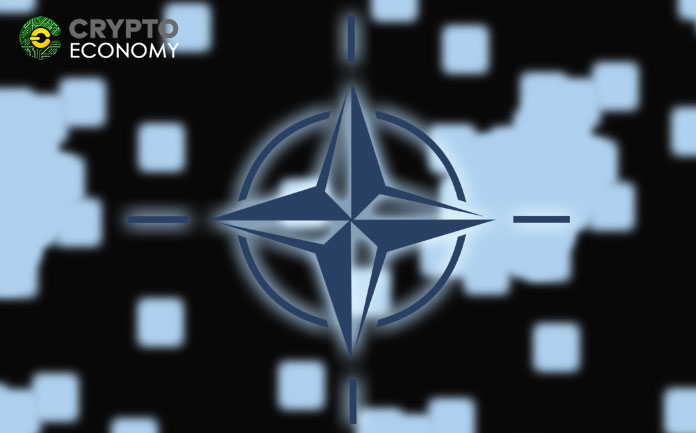 The US Defense Advanced Research Projects Agency (DARPA) which is the agency that initiated the development of the internet has also announced that it wanted bids from blockchain entities that would build a secure messaging platform that is based on the DLT. A firm that plans to build the platform has already been awarded the grant for the project.

Sharing sensitive data created by investigators demand utmost care. This is why the Australian Financial Criminal Intelligence Commission and the country’s Financial Intelligence Agency is collaborating in the bid to finance a project by Houstonkemp, a Singaporean firm that is building a blockchain based platform which ensures that sensitive data is recorded, shared and stored in a secure way.

The Russian Ministry of Defense is already working on a project meant to secure military communication from cyber attacks using DLT.

In a recent application for patency right, IBM has shown that firms are not even waiting for governments to indicate interest before embarking on blockchain security projects. This is so because they are aware that the demand for such technology is increasing.

A Canadian company, Leonovus in September launched a product on which security data and evidence can be added on the blockchain secured by cryptography.

Interestingly, a number of security agencies have shown interest in projects that can track financial transactions on the blockchain focusing on those that are suspected to be from illegal sources. These security agencies are in the forefront in the attempt to restrict the so-called privacy coins such as Monero, Dash and Zcash.