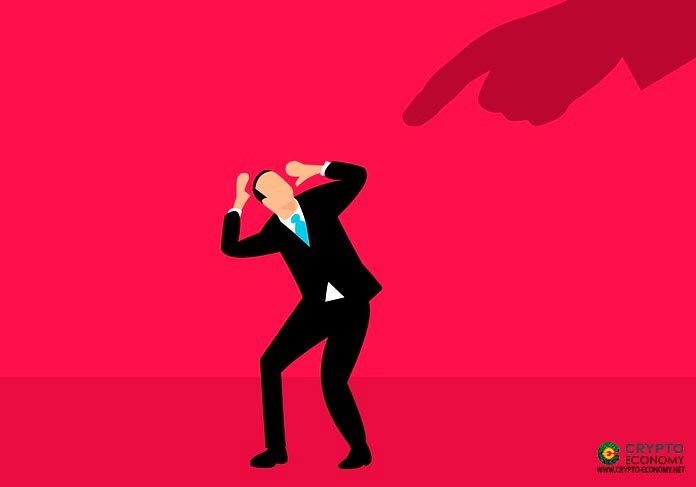 An old adage says that when bad things start happening, they happen all at once and they often happen at the worst possible time. This is certainly true for Tron founder and CEO of BitTorrent Justin Sun.

after several months of relative silence, at least from negative publicity, the crypto wunderkind is now under fire from several opposing forces including health-wise.

The latest fiasco is brewing from a former deal partner, Bram Cohen who is accusing Sun of breach of contract. Cohen is the founder and creator of popular file-sharing software BitTorrent, which he sold to Sun last year for $140 million. This sum was seemingly supposed to be paid in installments through escrow.

Cohen seems to have not received the last installment which he claims were due to be released two months ago. In what could be interpreted as an act of frustration, Cohen took to Twitter to expose Sun for his lack of honesty.

He asked his followers whether they are aware of Sun’s past financial dealings. “Anybody know if Justin Sun is hard up for cash? He isn’t letting the last payment for BitTorrent get out of escrow,” he posted on Thursday.

Perhaps, Sun is a little preoccupied at the moment, he has been facing allegations from the Chinese government brought to light by the government’s state-sponsored media including Caixin about money laundering and engaging in pornography business through his startups.

Not just that, but this week he was also scheduled to hold an extremely expensive lunch that had cost him $4.6 million with Billionaire Warren Buffett. Sun decided to postpone the lunch due to health concerns.

Tron Foundation posted a tweet earlier this week announcing that Sun was suffering from Kidney Stones which will mean that they will have to push the highly-anticipated lunch.

“the money in escrow is not considered Justin’s cash. Justin has signed release agreement. Buyer/seller lawyers will follow up and settle.”

Unsatisfied with this response, Cohen shot back:

“Are you claiming you aren’t trying to get any of the cash back? […] And do you have an explanation for not signing off on it two months ago when it was scheduled to happen?”

Liu has not responded to these follow-up tweets as of press time. In his initial tweet, he told Cohen to reach out to Sun through private messaging for further discussion.

0
TRON Foundation announced a new program focusing on serious promotion for DeFi services. They plan to attract as many developers and users as possible...
Read more
CryptoCurrency News