Bitnation and Pangea: revolutionizing concepts of jurisdiction and citizenship with blockchain 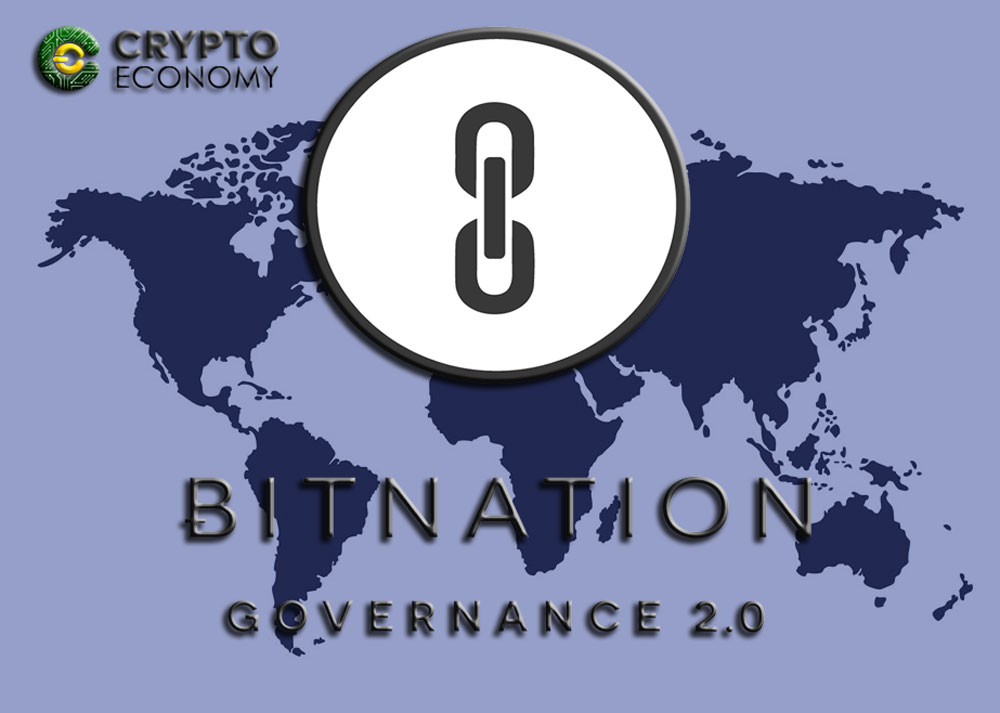 We are at a time when the forms of artificial intelligence, Internet of Things-IoT-and blockchain technology are combining possibilities whose scope will undoubtedly impact not only the central capitalist economy as we know it, but also the way to develop the governance of societies, transcending the concept of frontiers that we know to this day. Bitnation is a platform that is precisely impacting that paradigm and we will talk about it here.

As they explain in their website, in Bitnation, world sovereignty experiences the phenomenon of the displacement of the protagonism of the states, towards the citizens. This phenomenon seeks, among other things, to impact competition by reducing the competition among citizens for services and increasing competition among nations for citizens, a qualitative improvement in the way of doing government will undoubtedly occur.

To put this into practice and in a tangible way, Bitnation has developed a software called Pangea, which consists of a decentralized jurisdiction where citizens can conduct arbitration between peers and create nations with their own laws.

With Pangea the idea is that each citizen is able to create, participate or leave the nation they choose on their mobile device, which always means full freedom of choice about access to services, doing business and defining their conditions guided by parameters provided by artificial intelligence, and very especially to enter into binding agreements, capable of resolving disputes with any person or entity, anywhere, without having to face the high costs, delays, legislative incompatibilities and even the possible coercion of territorial jurisdictions. In other words, it is about accessing a decentralized jurisdiction that is alien to any conventional territorial jurisdiction, which is a revolution in terms of legality. 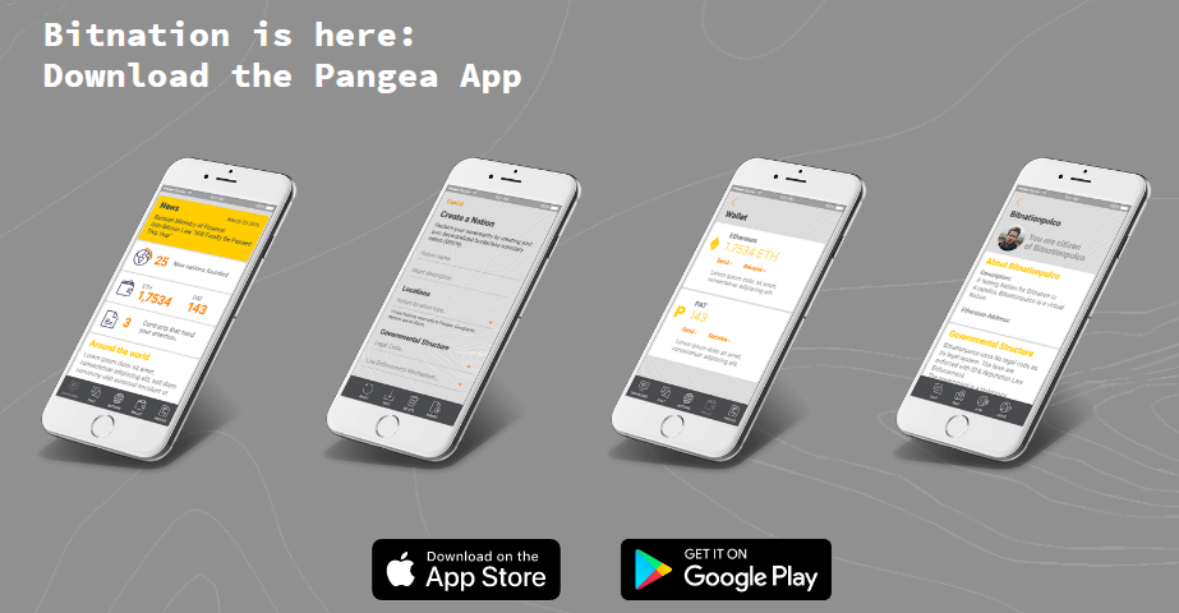 A powerful justification for this jurisdictional revolution is that the global apartheid that exists in conventional reality restricts people to their lifestyle choices or freedom of movement only because of the place where they were arbitrarily born without the possibility of a choice, due to a sheet of paper that contains a document, or a passport that gives them permission or not to move somewhere in the world. People should, for example, be able to freely choose the public services that best suit them, regardless of the geographical area where they were born arbitrarily. This project seeks to eradicate the most criminal part of our existing legacy systems: borders, as has been known by the CEO and founder of Bitnation, Susanne Templehof.

Pangea is a blockchain agnostic who uses the Ethereum blockchain. They plan to open to the integration of other blockchains like other Bitcoin, EOS and Tezos.

Already in Pangea you can count on a first service that allows you to create and join a Decentralized Voluntary Nation Without Borders, with a constitution and a code of laws of your choice. Other related services are the P2P agreements, through Panga, which is a decentralized market for legal services. The user can create and execute peer-to-peer agreements around the world without the classic inconveniences of time, compatibility and coercion that usually exist between conventional territorial legislations. This allows users to resolve disputes fairly and efficiently. The user can choose a referee or be an arbitrator in his particular field of expertise.

The platform has its own utility token, Pangea Arbitration Token (PAT). This is an application token compatible with ERC20. The PAT token is a token of algorithmic reputation; a currency of arbitrage based on performance, instead of purchasing power, popularity or attention, which is unique in its kind.

As for obtaining the Pangea tokens, they are using a reverse auction model for the public sale of tokens, in which all the contributors pay the same price as the last one, so that it is the market that establishes the price of the token.

The public sale of the PAT token begins on March 25, 2018. To be aware of the news of this platform, we recommend following them at their Telegram channel.