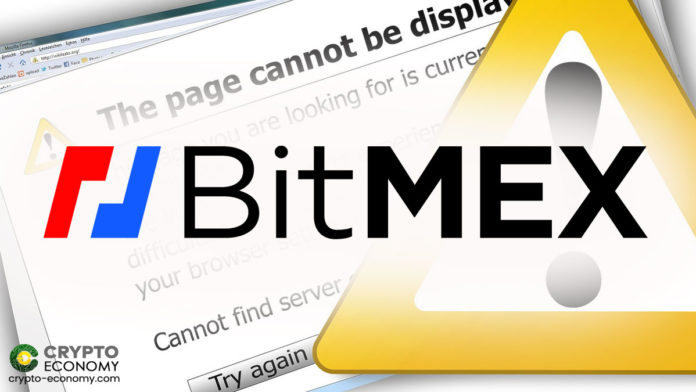 The platform updated its status page with the notification,

“The Trading Engine is currently offline. We’re working to bring it back online as soon as possible. Further updates to follow shortly.” This was 12.13. 17 minutes later, it was still working on figuring out the problem updating “We are continuing to investigate this issue.”

It was an hour before the platform gave another update.

“We’re bringing the BitMEX platform back online, initially via cancel-only mode until 13:40 UTC, where no new orders can be placed.” 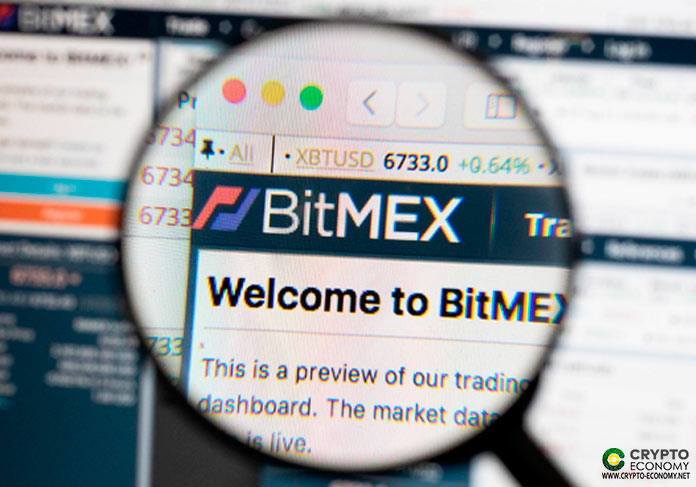 The cancel-only mode serves to protect any trader from losses if current market conditions have changed and the execution of a previously placed order would mean a negative return. It is an option that traders can take if they believe that their market timing will be wrong if they open a position presently.

“All funds are safe, withdrawals will be delayed until after the outage has been resolved. No liquidations have occurred during the downtime,” the exchange added.

The trading engine came back online at 13:40 UTC, more than an hour since the onset of the downtime and as expected, it initially only allowed for order cancelations from full operations were enabled. The last time that BitMEX experienced another similar downtime was back on March 13th, when the exchange reported suffering a DDoS (distributed denial of service) attack that resulted in the exchange going offline for approximately 30 minutes according to a postmortem post.

It is not known what caused this latest trading engine failure. BitMEX said that a detailed postmortem “will be shared publicly within the next few days.” The exchange’s API and website were unaffected during the Tuesday incident which comes only days after BitMEX was taken to court to answer to allegations of financial misconduct.

According to the plaintiff – BMA LLC – BitMEX has been engaging in racketeering, money laundering, and wire fraud while its top executives Arthur Hayes, Ben Delo, and Samuel Reed are also conjoined in the case for operating an unlicensed money transmitting business. The case was filed in the United States District Court for the Northern District of California on Saturday, May 16th.