BitMEX Group Plans To Acquire One Of Germany’s Oldest Banks 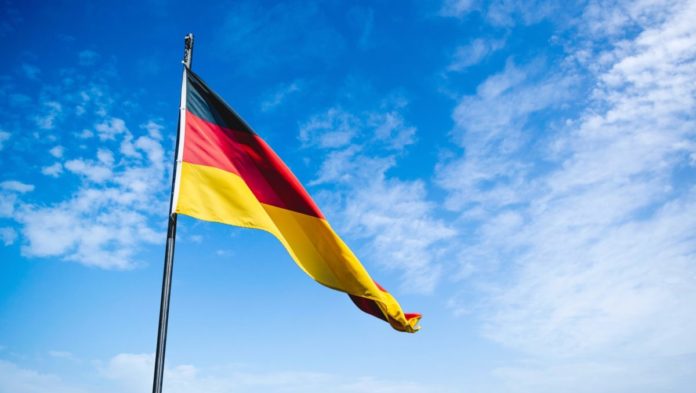 According to the official blog post, the deal is subject to approval by the German financial services regulatory authority – Federal Financial Supervisory Authority [BaFin]. After BitMEX and its founders were sued by the Commodity Futures Trading Commission [CFTC] in October 2020, the cryptocurrency exchange lost considerable market share. The latest expansion plan across Europe may help its recovery. 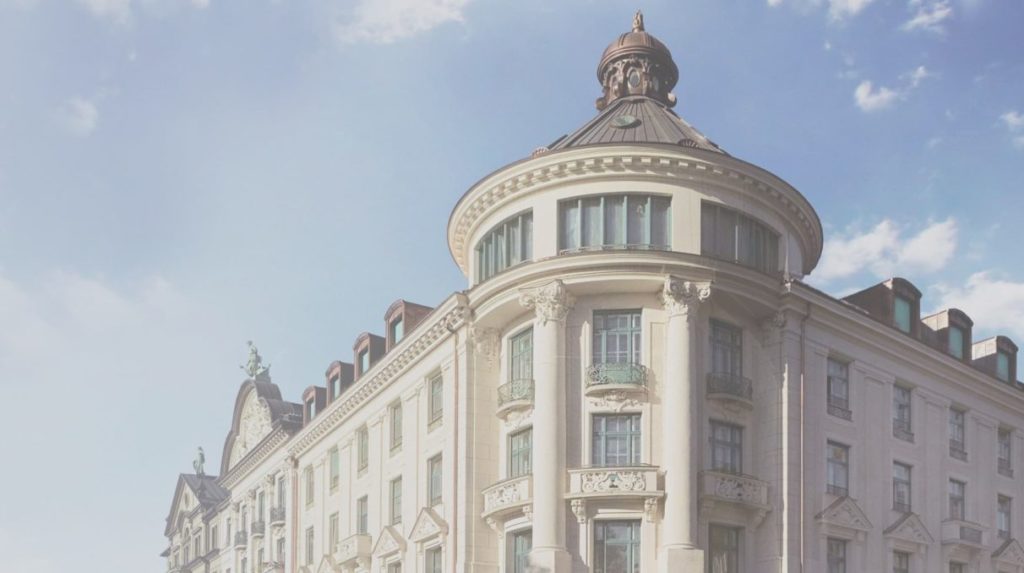 BMX Operations AG and the current owner of the Munich-based bank, Dietrich von Boetticher, have signed a purchase agreement and the transaction is expected to be concluded in mid-2022. The terms of the deal has not been revealed yet. Upon approval, Bankhaus von der Heydt will continue to function as a standalone business unit. The BitMEX execs – Höptner and Lutz will join its supervisory board.

While speaking about the latest development, Alexander Höptner said,

“Through combining the regulated digital assets expertise of Bankhaus von der Heydt with the crypto innovation and scale of BitMEX, I believe we can create a regulated crypto products powerhouse in the heart of Europe.”

Lutz also commented on the planned purchase and stressed on the large Germany economy. The exec also said that the move connects an innovative approach to digital assets with strong regulatory oversight and rule of law, thereby making the country a prime market for the cryptocurrency exchange’s expansion in Europe.

BitMEX Group has been looking to amplify its presence the continent. In line with its expansion plans, the group had rolled out a Switzerland-based crypto brokerage platform, dubbed, BitMEX Link.

For the uninitiated, Bankhaus von der Heydt was established in the year 1754, making it one of the oldest banks in Germany. Over the recent years, it has emerged one of the first regulated institutions in the country to offer digital asset services. In October 2021, it had partnered with Fireblocks to offer crypto services to its clients. The bank sought to leverage the crypto platform’s custody technology in additon to the Fireblocks Network to expand digital asset and crypto service offerings to its user base.

The bank had prevously revealed integration to Fireblocks’ platform and infrastructure to ramp up “operational efficiency and security.” It had also said that Fireblocks has offered all relevant blockchain protocols, exchanges and API integration into the bank’s already existing IT architecture.

0
BitMEX said that the community needs to ramp up Bitcoin's transactional throughput with better technology and not by increasing the block size limit...
Read more
Companies

0
As most cryptocurrency investors already know, yesterday’s CFTC charges for BitMEX had a significant effect on Bitcoin. While the exchange still works and withdrawals...
Read more
Bitcoin News

0
The latest Bitcoin development grant from Bitmex 100x Group is awarded to Calvin Kim. The $40,000 one-year grant will help this developer and his...
Read more
Companies