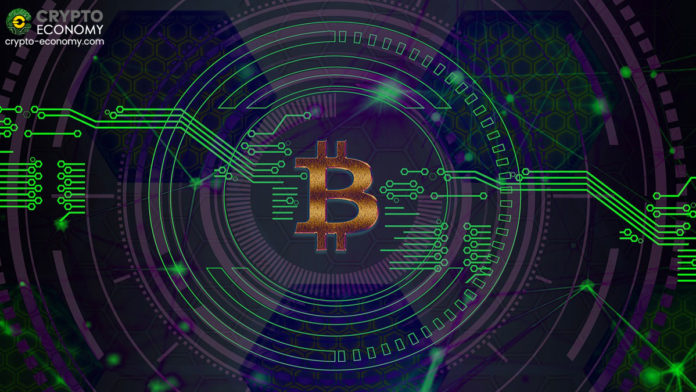 The latest Bitcoin development grant from Bitmex 100x Group is awarded to Calvin Kim. The $40,000 one-year grant will help this developer and his team make more useful products for the Bitcoin community. Calvin is a researcher and developer in Utreexo. He was one of the most impactful developers in the first demonstration release in Utreexo.

Bitmex is committed to supporting developers in various fields. Its multiple grant programs cover Bitcoin, NodeJS, Java, and Kubernetes developers. The exchange even has non-developer grants that focus on educational materials, technical workshops, and more. It has awarded $915,000 grants to Bitcoin developers only in 2020.

Calvin Kim, the receiver of the latest Bitcoin development grant, has been working for Utreexo for more than a year.

“Utreexo is a hash-based accumulator, which allows unspent outputs to be compressed into a smaller size,” according to the blog post from Bitmex.

Calvin Kim and colleagues in Utreexo try to compress the collection of unspent outputs. It doesn’t affect the security and other fundamental components of the Bitcoin network. In the new system, each Bitcoin holder will have a proof for their funds and provide it when spending coins. The new grant from Bitmex can help Calvin and his team to develop Utreexo features faster.

“It’s great that 100x is not only funding Bitcoin research and development but also providing support for newcomers to the Bitcoin open source ecosystem. We at the DCI are looking forward to working with Calvin on improving Bitcoin’s scalability & security, and making Bitcoin the best digital currency we can,” said Tadge Dryja from MIT DCI, who is credited with inventing Utreexo.