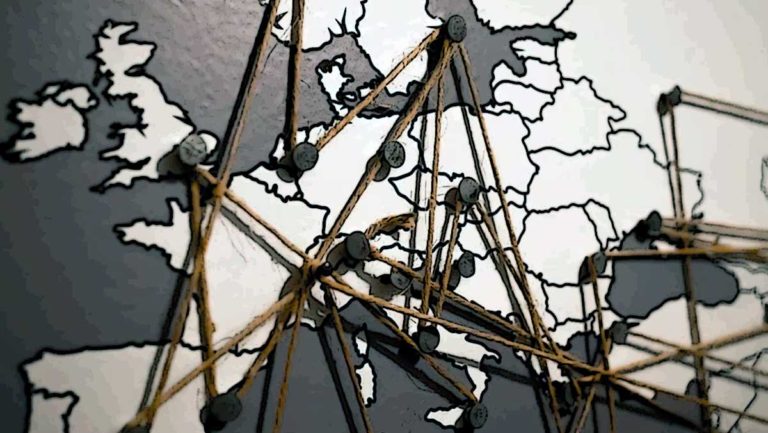 BitGo, a leading digital asset financial service, wants to take its operations globally. In their announcement on Monday 10, the company explained that it intends to expand its global presence with new custodial entities in Switzerland and Germany.

“We saw a lot of demand in Europe last year, and it was clear that clients there needed to be able to work with European based firms that were regulated within specific jurisdictions. Switzerland and Germany have both become important European centres for digital assets as well as for forward-thinking regulatory frameworks. Regulatory compliance is a prerequisite for our clients, and we have been impressed with the understanding and support of Swiss and German regulators.”

Crypto firms attract to the Crypto market in Europe

Notably, the European region seems to be attracting many cryptocurrency companies, mainly due to the promise of regulatory changes.

Reportedly, German is considering a bill that will see banks in the country support the custody and sale of cryptocurrencies by 2020.

“We have a lot of traders who are in Europe and Asia, and we wanted to cater to those clients and make it extremely relevant,”

Last month, Coinbase Custody opened a new office in Ireland to service its clients in the region.

About the same time, Binance, one of the largest cryptocurrency exchanges hired Josh Goodbody, the former executive at Huobi to help grow its operations in Europe and Latin.