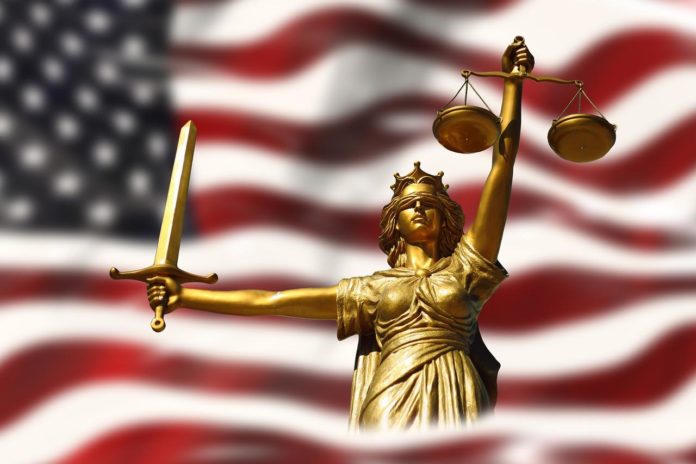 The United States Department of Justice (DOJ) has brought the 2016 Bitfinex hack back to the news as it has arrested a US couple for conspiring the laundering $4.5 billion in cryptocurrencies stolen in the hack.

In a statement on Tuesday, February 8, the DOJ said that it arrested Ilya Lichtenstein, 34, and his wife, Heather Morgan, 31, from Manhattan on Tuesday morning. Both allegedly conspired to launder the proceeds of 119,754 Bitcoin that were stolen from Bitfinex’s platform in 2016. The department also revealed that it had recovered over $3.6 billion stolen in the hack so far.

“Two individuals were arrested this morning in Manhattan for an alleged conspiracy to launder cryptocurrency that was stolen during the 2016 hack of Bitfinex, a virtual currency exchange, presently valued at approximately $4.5 billion. Thus far, law enforcement has seized over $3.6 billion in cryptocurrency linked to that hack.”

The Bitfinex hack incident happened on August 2nd, 2016, when a criminal breached the exchange’s system and initiated more than 2,000 unauthorized transactions. The value of the 119,754 BTC stolen from Bitfinex stood at roughly $70 million at that time. These stolen BTCs currently worth a staggering $5.2 billion at the time of writing.

The 2,000 transactions sent the stolen bitcoin to a digital wallet under Lichtenstein’s control. Over the last five years, Lichtenstein transferred out approximately 25,000 of those stolen Bitcoins through complicated money laundering techniques, including using fictitious identities to set up online accounts, computer programs, depositing on other exchanges and darknet, and then withdrawing funds, converting BTC to other crypto assets, and US-based business accounts to legitimize their banking activity.

The Recovery of $3.6 Billion

“Those files contained the private keys required to access the digital wallet that directly received the funds stolen from Bitfinex, and allowed special agents to lawfully seize and recover more than 94,000 bitcoin that had been stolen from Bitfinex. The recovered bitcoin was valued at over $3.6 billion at the time of seizure.”