Bitfi retracts edgy claim following the hack of its wallet 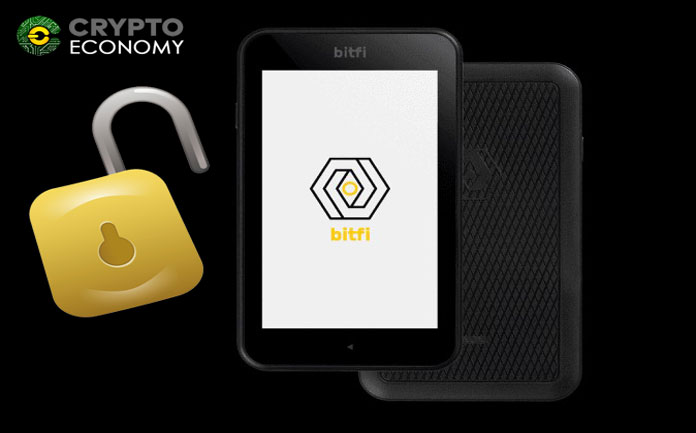 Hardware wallet startup Bitfi, has decided to take back the word ‘unhackable’ from the description of its product, in addition to closing the bounty program opened at the time of launching their wallet to the market.

According to a recent statement, via its official Twitter account @Bitfi6, the hardware cryptocurrency cold wallet manufacturer retracted its edgy claim, following the discovery of several security flaws by hackers.

“As part of our ongoing efforts to protect our customers, we have hired an experienced Security Manager, who is confirming vulnerabilities that have been identified by researchers […] We are closing the current bounty programs which have caused understandable anger and frustration among researchers,” reads part of the statement.

However, the aforementioned company refrained from revealing the reasons of such flaws; barely announcing that the problem relating to the security of the device was identified, and further details will be unveiled in the upcoming days. 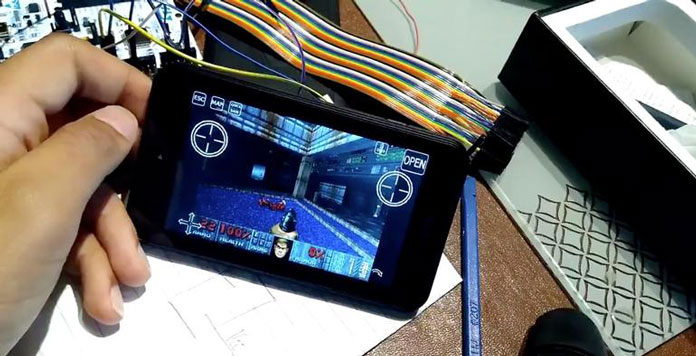 It all began a couple of months ago, when John McAfee – founder of the world-renowned first commercial antivirus software McAfee – announced the creation of its first hardware wallet, in partnership with Bitfi, and advertised as ‘unhackable’.

Once launched into the market last June, both the company and the eccentric tycoon rushed to dare the cyber community to try violating the security of the device, offering a sum – initially US $ 100,000, only to be increased to $ 250,000 – to whoever was able to hack it and extract $ 10 preloaded in cryptocurrencies.

As expected, the electronic wallet did not stand to its claim due to having put into evidence the aforementioned flaws to the community.

Andrew Tierney, security adviser at startup Pen Test Partners, confirmed that the device was vulnerable to these attacks, revealing he found the way to get access without being in contact with it, comparing its security level with that of an Android device.

But it would be 15-year-old hacker and cybersecurity expert, Saleem Rashid, who would have the decisive role by demonstrating the fragility of its security by hacking and installing Doom – a popular, old action and sci-fi videogame – in it.

Despite this, both McAfee and Bitfi stood strong against this moment and made numerous efforts to defend the credibility of their product, which earned both of them the 2018 Pwnie award for ‘Lamest Vendor Response’.