Bitcoin’s Volatility is Reaching its Lowest Point Since May 10 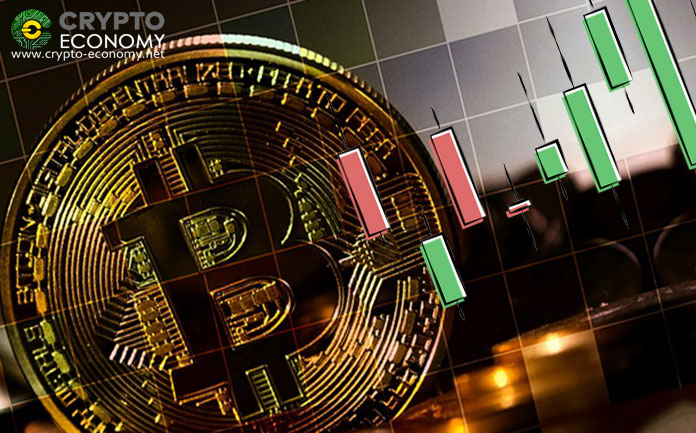 According to research by Blackforce Capital, 30-day volatility is giving a reading of 47 percent which is the lowest reading since May 10.

Bitcoin prices have been fluctuating between $10,000-$11,000 for more than a month. This tight range caused volatility measures to drop to its lowest point. Tim Enneking, managing director of Digital Capital Management, on this volatility drop, said:

“Volatility is some of the lowest we’ve seen in a long time. Interestingly, it has been consolidating recently in the upper half of the ever-narrowing pennant it’s been stuck in since the early June 2019 peak. This is the first time that’s happened in over three months.”

Crypto analysts are giving many reasons for this heightened volatility. Joe DiPasquale, the CEO of BitBull Capital, said that In spite of this relatively tepid market movement, the digital currency could soon break free of its current range. Investors are still in wait and see mode but things could change around. He added:

“This Friday, Bakkt’s physically-custodied Bitcoin futures launch and many investors are watching their adoption by institutions closely.”

Another analyst, known as Enneking, stated:

“The most likely short-term factor that might cause a breakout to the upside is increasing macroeconomic and geopolitical concerns, most recently highlight by the drone attacks on Saudi oil fields.”

He said that the US exchange-traded funds (ETF) approval could also pace up the process but it is unlikely to see positive decisions from the Security and Exchange Commission (SEC). He also added:

“In general, confidence in the sector is increasing and that could provide a boost to crypto prices in general, especially for the alts which have really been hammered during the summer consolidation.”

Bitcoin is a crypto asset to be talked about. People and investors want to invest in Bitcoin and this stability in prices is a good sign for them.

0
The CEO of Galaxy Digital, Mike Novogratz has recently said that he is expecting Bitcoin to stay in the current tight price range. According...
Read more
CBDC