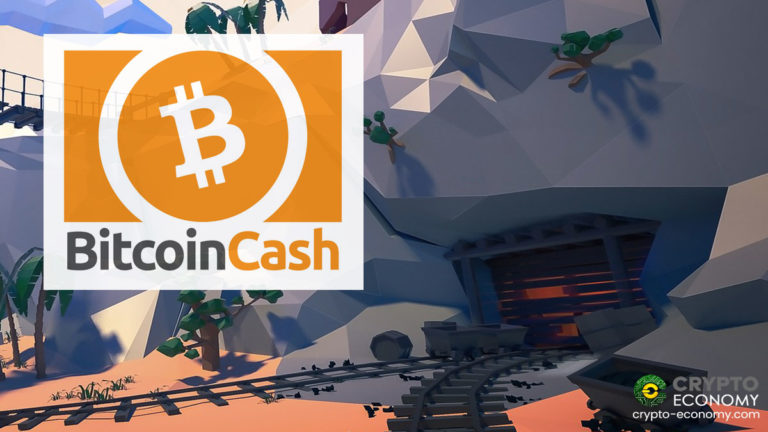 Bitcoin Unlimited announced a new guarantee service to reduce the mining risks for its miners. The new guarantee works as an incentive to attract Bitcoin Cash miners to the BU mining platform.

“The goal of this initiative is to encourage the transition to a decentralised software model on Bitcoin Cash and improve the alignment of the incentives of Bitcoin Unlimited with that of miner’s concerns,” said Bitcoin Unlimited in a blog post.

Reducing the Risk of Mining

Many blockchain projects like Bitcoin Cash are not fully decentralized yet.

“By allowing a single team to act as a bottleneck to all forward progress on BCH, the Bitcoin Cash network has not been able to see as many technological advancements as it should have. Giving so much control to a single team, or even a single person, has unfortunately pushed away amazing developed and other talented people within the ecosystem,” added BU. 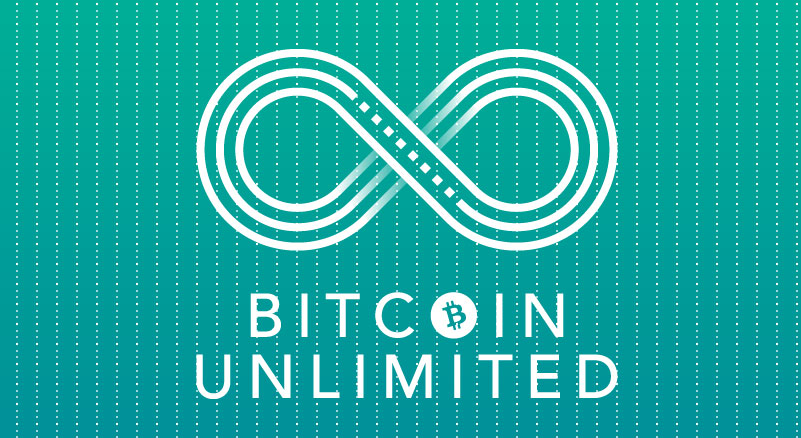 The new program by Bitcoin Unlimited called BU Mining Guarantee is part of the BUIP026 bug bounty program. It will guarantee all of the miners using BU software to produce blocks. As part of the program, BU replaces any lost mining rewards. Mining rewards sometimes get lost due to a bug in the BU client.

The new mining guarantee from BU will be funded under the BUIP026 bug bounty program. Bitcoin Unlimited gives $2000 to those who find bugs in the client in this program. The team hopes that the mining guarantee will incentivize and attract more miners to the platform.

“This initiative will help reduce any perceived risk in mining with the BCH Unlimited client, which we hope will help encourage mining software diversity. This will make Bitcoin Cash more robust and help make Bitcoin Cash governance more balanced. Bitcoin Unlimited’s skin in the game will also be more aligned with that of the miners’ and pools’.” 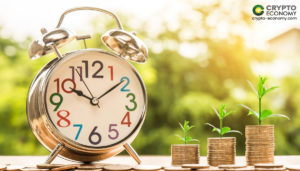