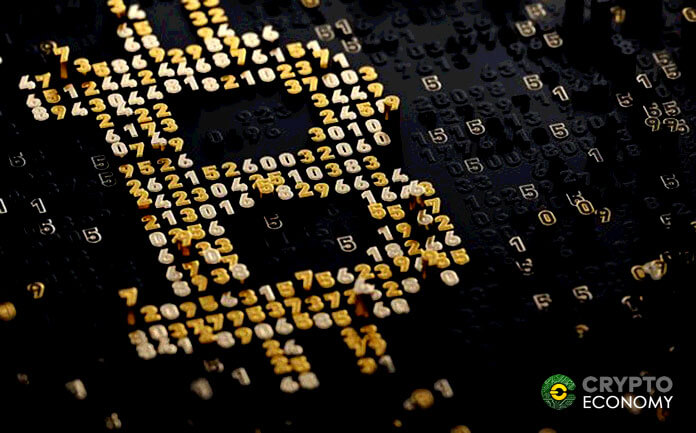 Bitcoin network has seen significant increases in daily transactions for the better part of last year despite a fall in price. Similarly, according to the latest research by Diar which was released this week, cryptocurrency exchanges also experienced markedly significant increases in trade volume as well as the number of trades in 2018 as compared to a similar period in 2017.

According to Diar, the transaction volume recorded by major cryptocurrency exchange Coinbase increased by 21% in 2018 as compared to the previous year. Similarly, crypto-exchanges Kraken and Bitfinex also saw astounding transaction volume increases over the same period as Coinbase.

Kraken recorded a 192% increase while Bitfinex registered a 50% increase. Those are massive figures considering that last year, the cryptocurrency market was experiencing one of the hardest bear seasons in the history of the nascent industry. 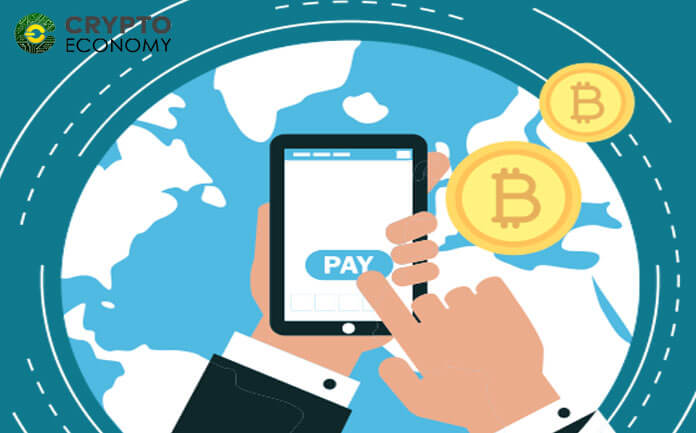 Mining statistics shared by the Diar report also tell a tale of increasing maturity for the Bitcoin network. According to the report, miners earned a combined $5.8 billion in 2018. $1.8 billion of this was mined in January alone while that figure fell to $210 million for December.

The price of Bitcoin fell close to 85% since its all-time high of $19,800 in December 2017 and this affected the value of the mining rewards which also fell by 83%. At the start of the year, ViaBTC mining pool controlled close to 53% percent of the Bitcoin hashing power which was slowly relinquished as the year progressed. Starting in 2019, ViaBTC only controls about 39% of the Bitcoin hashing power.

Diar notes that the Bitcoin network has seen a power shift from major control by major mining pools such as BTC.com and ViaBTC towards smaller pools. Such a shift indicates a more decentralized network that is less prone to a 51% attack.

“Unknown miners closed December having solved a whopping 22 percent of the total blocks up from 6 percent at the start of last year. The Bitcoin network is currently less likely to experience an attack given the fact the BTC.com controlled pools have lost dominance over the network.”

0
The current state of the market has resulted in various opinions from financial experts like Robert Kiyosaki. As the bearish streak on the entire...
Read more
- Advertisment -
Posting....
We use cookies to ensure that we give you the best experience on our website. If you continue to use this site we will assume that you are happy with it.OkPrivacy policy