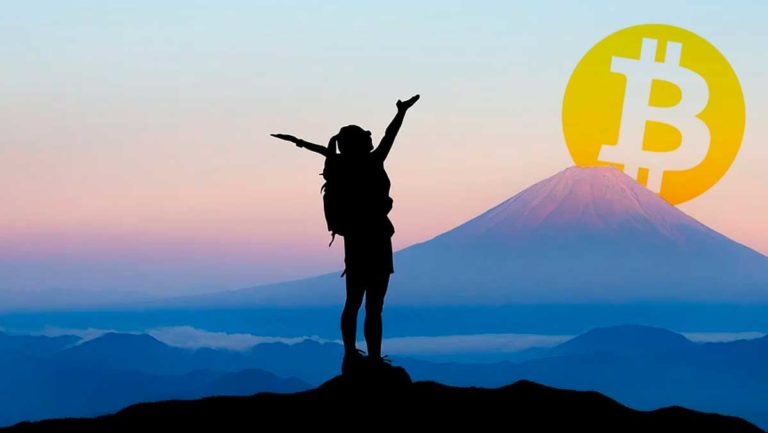 Highly anticipated blockchain event of the year – the Bitcoin reward halving – has finally happened. Activating on block #630,000, the event means that miners will now be rewarded 6.25 BTC instead of the previous 12.5 BTC for every block they mine.

The block was mined by AntPool, a leading bitcoin mining pool based in China, at 19:23 UTC on May 11. This is the third such event to occur as it follows the original code developed by Bitcoin creator Satoshi Nakamoto who programmed the software to cut the block rewards every 210,000 blocks (translating to roughly once every four years.)

The first of these events occurred back in 2012 when the rewards were cut from 50 BTC to 25 BTC. In 2016, these rewards were also cut in half to 12.5 BTC. It is a mechanism Nakamoto implemented to induce deflation of the value of bitcoin to ensure that its value keeps on increasing as its supply reduces.

Bitcoin rewards halving is programmed to go on until the last bitcoin is mined (expectedly in the year 2140.)

As a homage to the Genesis block which was mined by Satoshi him/her/themselves, F2Pool, which mined the last block just before the block that marked the 3rd halving, embedded in the block a similar message that Satoshi did back in 2009. Quoting an article written in the popular New York Times newspaper on April 9th, the message reads:

It is an apt comparison to the events that led to the launch of the Bitcoin network back in 2009 prompting Satoshi to embed the iconic “Banks on the Brink of a Second Bailout” message.

F2Pool’s message is a reference to the current global economic situation which has been caused by an ongoing pandemic.

Now that the Bitcoin halving event has come and gone, it will be interesting to watch the market dynamics to see how the price of the flagship cryptocurrency reacts.

Glancing at the past two halvings, the price of bitcoin barely reacted in the few months following each event, however, once the price started rising, it surged to new highs in both times. As anticipated, market analysts are expecting a similar occurrence this time around.

As of press time, the price of bitcoin has barely batted an eyelid coming off a weekend flash crash. The price is hovering in the mid $8K’s after losing $1,500 in 15 minutes on Sunday morning.