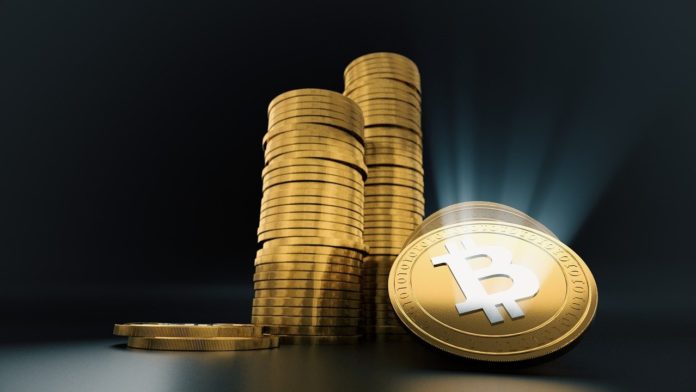 Bitcoin has returned to $50K after seeing a continuous downfall of 5 consecutive days. On Sunday, April 26, Bitcoin rose for the first time in six days, surging above $52,000 as bulls pushed prices higher in early Asia trading hours Monday.

With that, the market cap of the coin has dipped below $1 trillion. Crypto prices have been on a tear for the past several months, but the past week has been the clearest sign of a correction to climbing prices. According to reports, this can be attributed to US President Joe Biden’s new upcoming capital gains tax policy.

According to some sources, Joe Biden is going to double the capital gains tax rate for wealthy individuals to 39.6%, which, coupled with an existing surtax on investment income, means that federal tax rates for investors could be as high as 43.4%. Experts believe that Joe Biden’s proposal to raise the capital-gains tax on cryptocurrencies and other investments might have weighed on the market.

But shortly after the price was down to $47,499, Bitcoin started to recover after five continuous days of downward movement and returned to back to $50K levels shortly. The world’s largest crypto asset is now changing hands $52,691 at the time of writing. BTC price is now 6.40% up in the last 24-hours with buyer volume at the highest hourly levels since April 23.

During the recent bearish Bitcoin run, other crypto-assets were also in a downtrend. But with the recent Bitcoin recovery from its monthly lows, other major cryptocurrencies are also in the green. Bitcoin (BTC) is 6.40% up in the last 24-hours whereas Ethereum (ETH), Binance Coin (BNB), XRP, Polkadot (DOT), Tether (USDT), Cardano (ADA) has recorded double-digit gains.

Although the recent dip in prices is disturbing, the coin’s popularity as a payment option is growing. Bitcoin was developed to serve as an electronic peer-to-peer cash system and many companies around the world have already enabled bitcoin payments. Expedia, one of the leading online travel agencies in the world, recently announced a partnership with Coinbase via which it started allowing Bitcoin payments. The tech giant Apple has also notified that users can spend bitcoin through Apple Pay via BitPay cards.