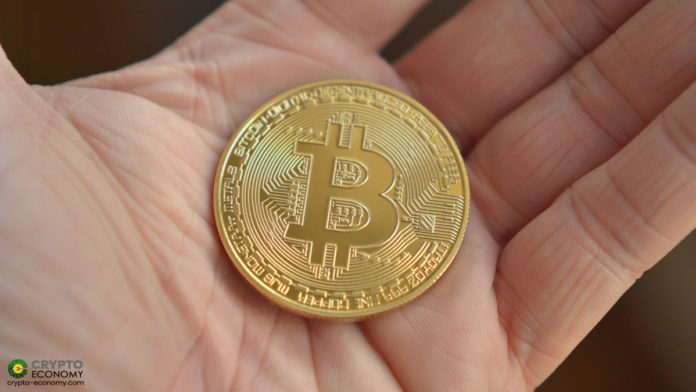 Interlay, a blockchain company focused on blockchain interoperability, has announced that its trustless Bitcoin-Polkadot bridge PolkaBTC is live in beta testnet.

Interlay announced the news in a blog post published on Tuesday, March 2nd. According to Interlay, the PolkaBTC project is funded by a Web3 Foundation grant and implemented in Rust using Parity ‘s Substrate framework.

The PolkaBTC Beta testnet is the final testing phase of the PolkaBTC bridge prior to launch on Kusama and Polkadot. To achieve higher participation during Beta testnet, Interlay has also announced a 1300 DOT (approximately USD 45,000) incentive program for active beta testers, funded by Polkadot Treasury.

Interlay is building a decentralized cross-chain settlement layer, “a network to connect them all.” PolkaBTC is the first project in this regard, developed in collaboration with Parity Technologies and funded by the Web3 Foundation. 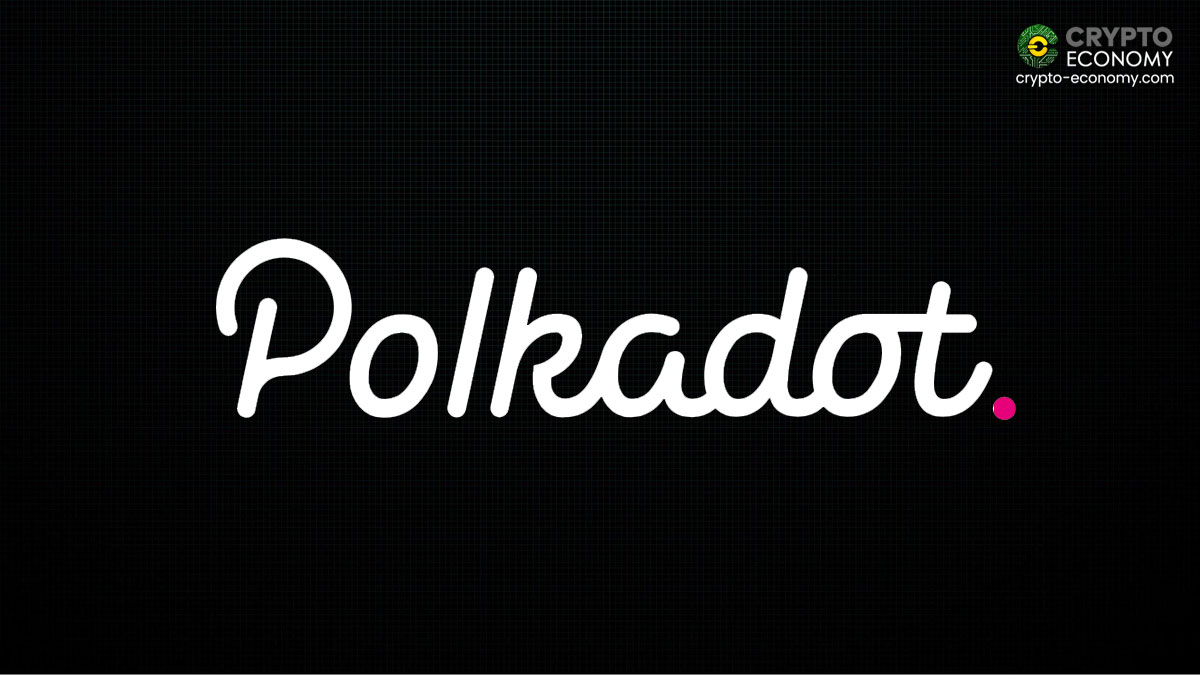 The project was announced the in October of 2020 followed by Alpha testnet release in November. PolkaBTC, in essence, is a BTC parachain on Polkadot that allows Bitcoin holders to access Polkadot’s DeFi directly from their BTC wallet. Now available in testnet, it allows users to mint 1:1 Bitcoin-backed assets onto Polkadot, as PolkaBTC, and use these across a wide range of applications, including decentralized exchanges, stablecoins, and lending protocols.

Under the hood, PolkaBTC is based on XCLAIM, the only cross-chain framework that is financially trustless, permissionless, and censorship-resistant.

In this beta testnet, a person can have three roles to play around with PolkaBTC: User, vault, and staked relayer. Users can lock BTC with Vaults to mint 1:1 backed testnet PolkaBTC on Polkadot. They are required to install a Bitcoin testnet wallet like Green Address or Bitpay and the Polkadot.js browser extension.

Vaults collateralize intermediaries who hold BTC locked on Bitcoin. Any user can become a Vault by simply locking collateral in DOT token. They are required to install the Vault client and run Bitcoin testnet node.

Staked Relayers make sure that the BTC Parachain is up to date with the state of Bitcoin by submitting block headers to BTC-Relay and earn a fee for their service.

To mint PolkaBTC, users are required to have BTC and a small amount of DOT to pay for fees. They can create PolkaBTC on the BTC-Parachain by locking BTC with Vaults. These PolkaBTC asset can be transferred to other users or applications on any other Parachain within the Polkadot ecosystem. To redeem PolkaBTC for the equivalent amount of BTC, users burn PolkaBTC tokens on the BTC-Parachain. A vault, chosen by users himself or assigned by the bridge, will then send BTC to user’s Bitcoin address.

0
The crypto market plunged after the much awaited software upgrade of Ethereum. Following a brief spell of gains, Bitcoin (BTC) tanked below the psychological...
Read more
Bitcoin News