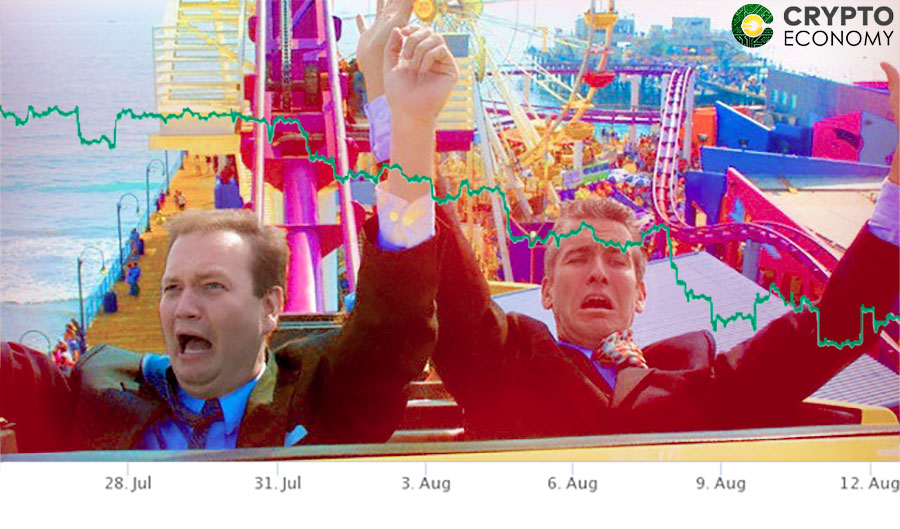 In just a matter of hours, Bitcoin (BTC) has fell below $ 6,100 levels, in what it looks like the continuity of the bearish trend that has been trashing the crypto market since the beginning of current year.

Bears are still in the house

Over the course of this week, Satoshi’s coin has been struggling to maintain above $ 7,000, flirting with its $ 6,890 support level on August 6 and hovering above such rate for almost 24 hours, just to slip below it and reach to the $ 6,200 region. A short-lived recovery took place on August 9, when the BTC climbed toward $ 6,600.

However, as yesterday was about to end, the BTC dipped sharply again and went back to $ 6,100 levels, and even breaking the barrier on Bitstamp, where it went as low as $ 5,995 for a moment.

Meanwhile, the crypto market saw its value drop around $ 10 billion over the course of the last 24 hours, while the transactions volume located on $ 13 billion.

As it is usual, when the BTC makes a sudden move to the sky or the ground, altcoins tend to follow its trend. Since Satoshi’s coin suffered a sharp blow from the bears, almost all of the top 100 cryptocurrencies also took the hit and are currently performing on red numbers.

At the time of writing this, drop rates across the first 100 cryptocurrencies range from 0,76 % to 20 %, with only two exceptions – Aurora (AOA) and Metaverse ETP (ETP) tokens still performing on the green side of the charts. 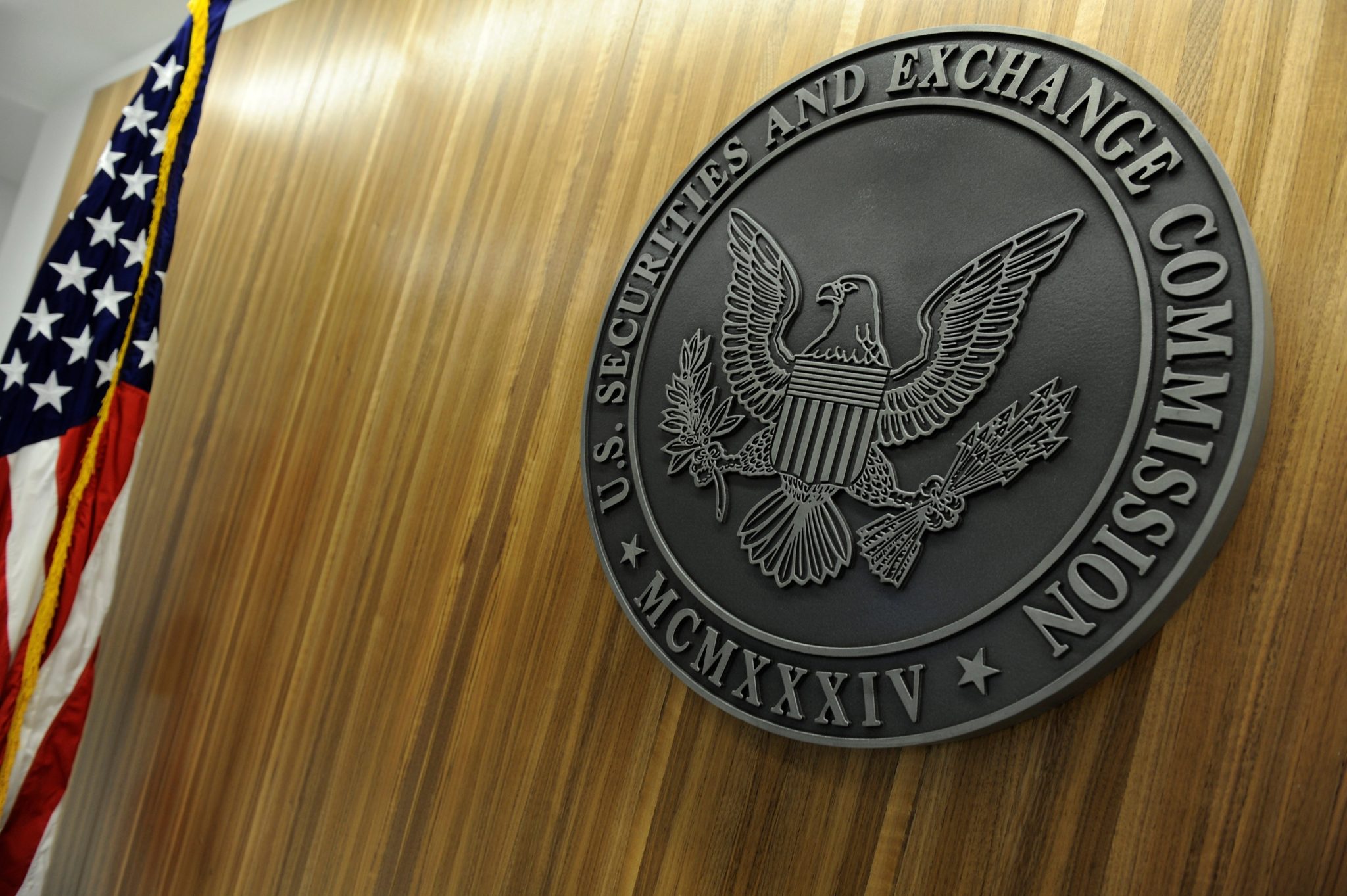 Several analysts and cryptocurrency experts have agreed on the fact that the market is reacting to the decision made by the US Securities and Exchange Commission (SEC) regarding the approval of Solidx’s BTC ETF. However, according to Pantera Capital CEO Dan Morehead, people is overreacting to this news, triggering a panic-sell that is affecting negatively the crypto market in general.

“The main thing to remember is that bitcoin is very early-stage venture, but has real-time price feed — and that’s a unique thing. People get excited about the price and overreact,” Morehead said.

He explains that the SEC has been always very cautious when approving ETFs for emerging assets, and since it has been rejecting them for cryptocurrencies during the last five years, people should not be surprised by this type of decisions. “Stop overreacting,” is his message to all bitcoin investors currently selling out of FUD.