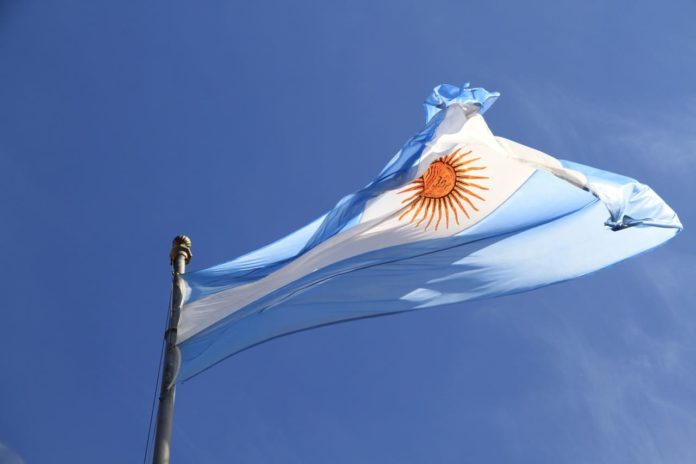 Bitcoin payment app Strike Global is pushing on with its Latin-American expansion plans with its recent launch in Argentina with goals to help citizens facing uncertain times in the country.

Today, we launch a superior financial experience to a country that faces hyperinflation, predatory payment networks, and unusable cross-border transfers

Today, we use the world's open monetary network, #Bitcoin, to give hope to the people of Argentina pic.twitter.com/Z2RYLxmKSL

“Today, we launch a superior financial experience to a country that faces hyperinflation, predatory payment networks, and unusable cross-border transfers.

Today, we use the world’s open monetary network, #Bitcoin, to give hope to the people of Argentina.”

Although it is just an expansion of a company, given the current financial condition of Argentina, the country needs a new monetary system to come out of this turmoil. According to Jack, “there have been 8 currency crises since the central bank was founded.”

Due to the continued devaluation of the Argentinian Peso, people are fleeing their Peso for dollars resulting in shrinking Dollar reserves. This had led the government to place restrictions on how much foreign currency citizens can hold and shut down many dollar-denominated payment networks in the country.

According to Jack Mallers, the solution to come out of this economic turmoil is Bitcoin.

There is now unprecedented demand for an open monetary system that lives within a distributed network, has a known monetary policy, a fixed supply, and is resistant to censorship.

His tweet highlights that with the launch of Strike in Argentina, nationals now have access to a life-changing financial experience as they can now begin using bitcoin remittance payments, use the peer-to-peer transaction system of Strike, as well as receive bitcoin tips from their Twitter platform.

“With Strike, the Argentinian people can now hold a stable cash balance that can be spent both instantly and with no fees.

Cheap, instant, cash final, global payments of any size, for anyone, to anywhere. Even over @Twitter.

It is a real-time, non-custodial, global settlement, and self-clearing system that converts the currency to be sent into Bitcoin and then sends these Bitcoin to the destination where they are converted back to the required currency.

Strike has partnered with Bittrex Global to achieve its expansion plans in over 200 countries. The launch in Argentina follows the first Latin-American launch in El Salvador in March 2021. The app is currently available in the US, UK, and Europe. Strike also supports stablecoins such as Tether (USDT) and USD Coin (USDC). A debit Strike Card is also coming soon.

0
In a shocking development, the Economy Minister of Argentina, Martin Guzman resigned from his post, causing disruption among Argentines. Several cryptocurrency exchanges in the...
Read more
Companies

0
The Central Bank of the Argentine Republic (BCRA), announced that it has interdicted banks in the country from facilitating their clients to operate using...
Read more
Companies

0
In Argentina, there are two banks that allow customers to buy cryptocurrencies with their credit cards. The acquisition of Bitcoin, Ether, and USDC is...
Read more
Bitcoin News

0
Cash App announced the support for paying with Bitcoin in the Lighting network, providing more features for Bitcoin users. It's another step toward bigger...
Read more
Bitcoin News