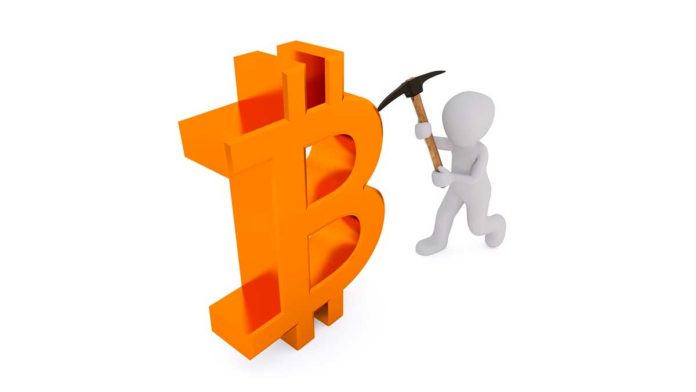 The flagship cryptocurrency network Bitcoin’s mining difficulty has risen to record highs this week beating out a previous record high posted only two weeks ago according to the crypto data aggregator btc.com.

On Monday at around noon UTC, the network’s difficulty positively adjusted to 17.35 trillion which is 9.89% jump from its July 1st adjustment of 15.78 T. A network difficulty metric is a measure of how hard it is to produce the next block on the chain and it has a positive correlation to the network’s hash rate which is the amount of computing power being generated by the miners on the network.

This means that a rising hash rate will lead to a rising difficulty and vice versa. Generally, the bitcoin mining difficulty has been on an uptrend since its launch 11 years ago which means that more and more miners are joining the network.

The latest adjustment comes only days following the network’s record hash rate posted on Wednesday, July 8th in which the metric rose to 125.99 Exahashes per second rising above its previous record high of 123.3 Ex/s from March this year. As explained above, this would only have led to a positive difficulty adjustment.

Of note is that these record-setting figures come less than two months following the May 2020 block generation reward halving event which saw the miner rewards cut in half from 12.5 BTC to 6.25 BTC. Soon after the adjustment of the miner rewards, the network hash rate fell consistently through the end of May to reach lows of 90.29 Ex/s. Starting in June, the hash rate chart has been on an uptrend signaling a rising optimism from the miners enough to see them either invest more in mining equipment or switch back on their machines that they may have taken offline. A rising difficulty often leads to reduced profits and so does the miner rewards halving events.

It is hard to ignore the current price stability of bitcoin despite the increasing network strength in terms of security and endurance. Bitcoin.com’s bitcoin network data aggregator btc.com estimates that the network difficulty will be rising a further 9.76% in the next two weeks to reach another record-setting level of 19.04 T.

0
In August, the mining margin of the renowned Bitcoin mining firm, Argo Blockchain fell to 20% due to the increasing gas prices. The cost...
Read more
Companies