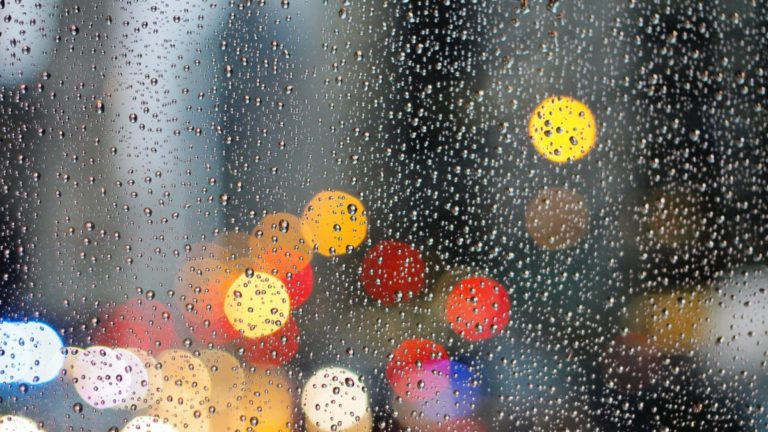 Bitcoin [BTC] is to develop a thick skin as Chinese FUD and FOMOs continued to disrupt its market. China’s central issued fresh orders against services involved with cryptocurrency trading and this was enough to take down Bitcoin to lows yet again.

At the time of writing, Bitcoin depreciated to $32,250 after a decline of more than 8% over the past 24-hours. It held a market cap of $611 billion and a 24-hour trading volume of $45.86 billion. The last time, the king coin was found loitering in this area was on 9th June.

It has been a tough quarter for the crypto-asset. After an unprecedented rise this year, Bitcoin slashed almost half its gains. The recovery streaks have been unimpressive and short-lived, thanks to the growing clampdown by the Chinese authorities.

In the most recent development, the East Asian country’s central bank gathered banks and payment institutions in a meeting on Monday regarding a fresh crackdown on cryptocurrency trading. The PBoC reportedly summoned establishments such as Industrial and Commercial Bank of China, Agricultural Bank of China, Construction Bank, Postal Savings Bank of China, Industrial Bank, and Alipay [China] Network Technology Co., Ltd. and asked them to conduct necessary customer identification obligations.

According to reports, the People’s Bank of China also asked these institutions to cut off products or services such as account opening, registration, trading, clearing, as well as settlements for crypto-focused activities.

The Chinese authorities have urged the aforementioned institutions to thoroughly probe and monitor cryptocurrency exchanges and over-the-counter [OTC] merchant accounts, and stop the payment link for transaction funds in a timely manner.

But all hope is not lost. Because there is one Bitcoin bull that is not stopping anytime soon.

Michael Saylor-led business intelligence company, MicroStrategy has announced buying an additional 13,005 BTC for $489 million in cash at an average price of $37,617 per BTC. With the latest purchase, the company’s total BTC reserve has gone up to 105,085 BTC.

To sum up, MicroStrategy has bought $2.741 billion worth of Bitcoin at an average purchase price of $26,080 per BTC. FUDs may continue, especially at a time when the combined market’s valuation has dropped considerably and no imminent breakout appeared. But this move further validated that there is no stopping institutional capital and the confidence of these big players on the asset class in general.