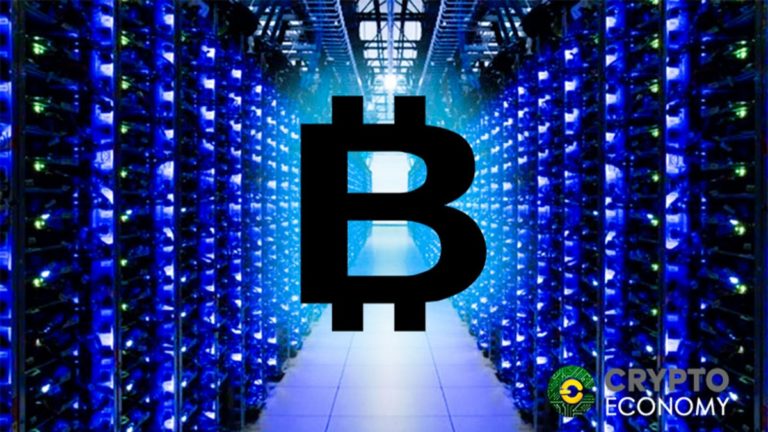 China-based Ebang International, one of the leading manufacturers of Bitcoin mining equipment is seeking to list its shares publicly on a US stock exchange market.

According to an F1-form filed with the SEC on Friday, the company is looking to IPO in the US and hopes to raise $100 million. According to the filing, the company is willing to publicly float its Class A ordinary shares at the price of US$ 0.00013 per share with the shares being listed either on the NYSE platform or the NASDAQ Global Markets with the ticker symbol “EBON.”

This is the second attempt by the Chinese company to list its shares, the first being in its home country in Hong Kong back in June 2018. At the time, the company was seeking $1 billion from its IPO, however, its attempt did not go through. Coincidentally, several other companies’ IPOs such as Canaan and Bitmain, the leading manufacturer of Bitcoin mining chips also fell through as the market was deeply into a major correction. 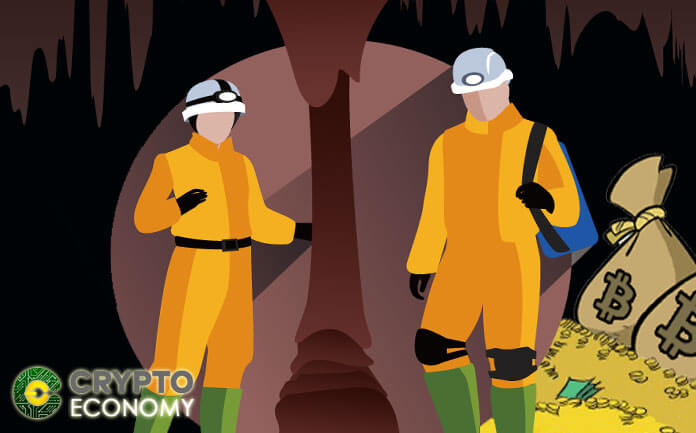 Ebang reckons that the price, as well as the sales figures of its mining chips, are largely affected by the price of Bitcoin. This means that the revenues closely track the price action of the flagship cryptocurrency.

“The price of Bitcoin tends to have a direct impact on the market demand for our Bitcoin mining machines, in terms of both the price and the quantity, and we expect this trend to continue.”

Ebang’s competitor Canaan Creative successfully filed for a US IPO last year and listed its shares for trading on the NASDAQ market for $90 million which was far shy of its initial quotation figure of $400 million. Since its IPO in November, however, the price of Canaan shares has fallen more than 50% showing an unfavorable market condition at the moment for launching another IPO.