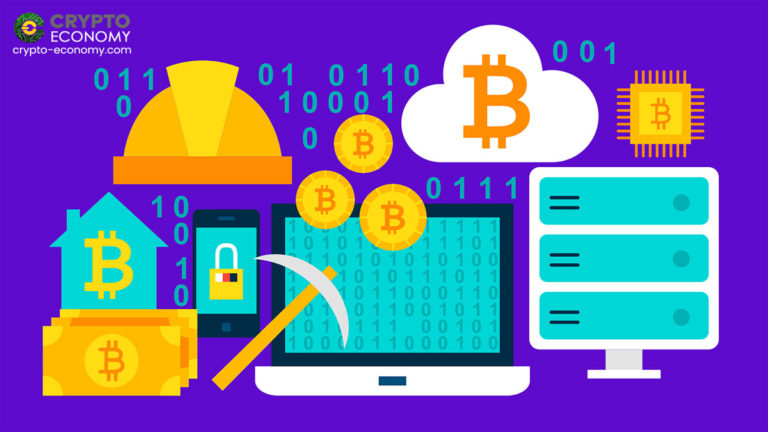 The company becomes the second Chinese crypto company to list its shares publicly in a US-based exchange after Canaan Creative conducted the first such IPO last year raising $90 million. Ebang, which listed its shares on NASDAQ on Friday raised about $101 million by selling 19,264,337 Class A ordinary shares at the initial price of US$5.23 per share. Noticeably the company opted to offer 59,000 shares less than previously anticipated according to its June 17th revised IPO application to the SEC.

In its June IPO filing, Ebang quoted a price range of between $4.50 and $6.50 for its IPO which would have seen the company raise between $87 million and $125 million. Following its listing on the NASDAQ Global markets, Ebang is now valued at about $685 million which is far shy of the unicorn status it was seeking in its previous attempt to list shares at the Hong Kong Stock Market in 2018. 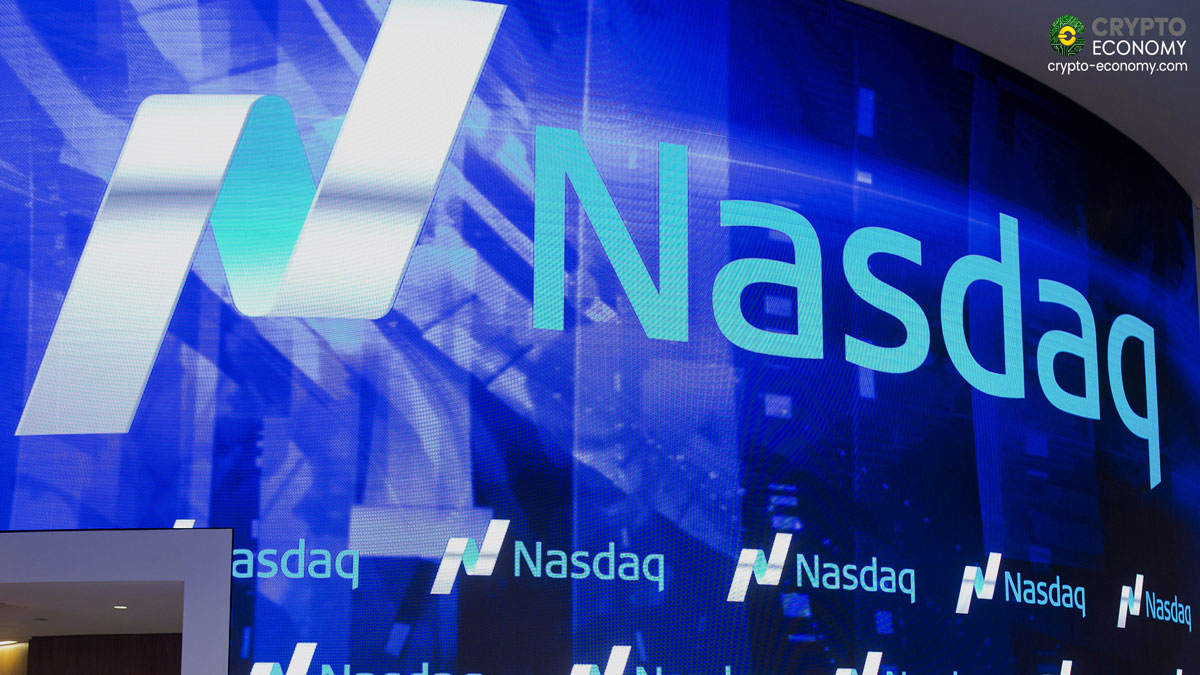 At the time, the company made the IPO filing, it was looking to raise $1 billion from the public. The IPO never materialized and has since lapsed suffering a similar fate to most other IPOs by competitors Bitmain and Canaan.

The shares of Ebang (ticker symbol: EBON) have, since its listing been on a downward trend. In the first 15 minutes of listing, they fell from the listing price to as low as $4.12 and continued to fall further to daily lows of $3.87 shedding 26% of their value in hours. The price has since recovered to sub $5 levels as of press time, according to data from the NASDAQ exchange. This could be precipitated by the falling prices of cryptocurrencies especially bitcoin which in the last 48 hours has lost about $400 off its spot market prices.

Ebang International Holdings is a Cayman Islands registered company with its manufacturing operations conducted from China. Coincidentally, its competitor Canaan Holdings is also a Cayman registered company. For its IPO, Ebang had three underwriters namely: Hong Kong-based AMTD Global Markets Limited and Loop Capital Markets LLC which the company listed in its initial April prospectus to the SEC.

A third firm Prime Number Capital LLC was included in the list of underwriters in its revised June application. The three underwriters have the option to purchase 2,889,650 additional Class A ordinary shares within the next 30 days at the listed price. If the companies opt to purchase the shares, this will bring the total floated number of ordinary shares in the market to 22,153,987.