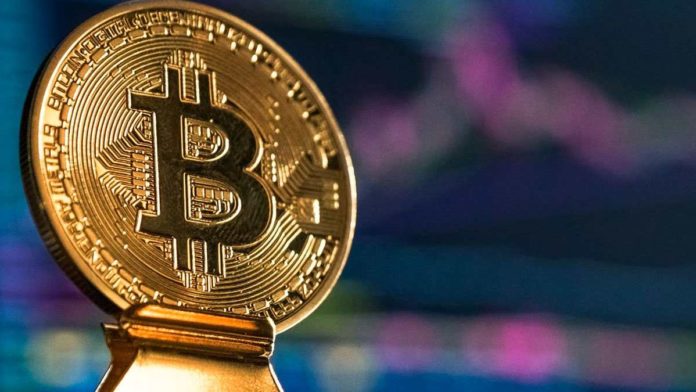 Like the rest of the cryptocurrency market, Bitcoin is under sustained pressure, per the formation in the daily chart. In the past trading week, BTC is down five percent against a resurgent USDT.

Currently, the coin is trading below $20k and has shrunk roughly 13 percent from this week’s high with no signs of slowing down.

Notably, BTC remains within a bear breakout formation following losses in mid-August. Then BTC broke below a critical support trend line, diverging from the trend of the better part of Q3 2022.

Considering the current market state and trader sentiment, BTC may likely edge lower in the days ahead. It is despite fundamental factors in other markets said to have a lifting effect on the first cryptocurrency.

The Central Bank of Bahrain Joins Hands with OpenNode

From the news, Bitcoin remains dominant. As a transactional layer processing thousands of transactions daily, its role in international remittance is gradually recognized.

According to the latest sources, the Central Bank of Bahrain has solid plans to launch a Bitcoin payment processing and payout solution in partnership with OpenNode.

OpenNode is a node operator that plays a massive role in the operation of Bitcoin’s Offchain solution, the Lightning Network. Before implementation, the solution will be refined initially through the central bank’s regulatory sandbox. This way, developers would have a secure environment to test the solution thoroughly before release. 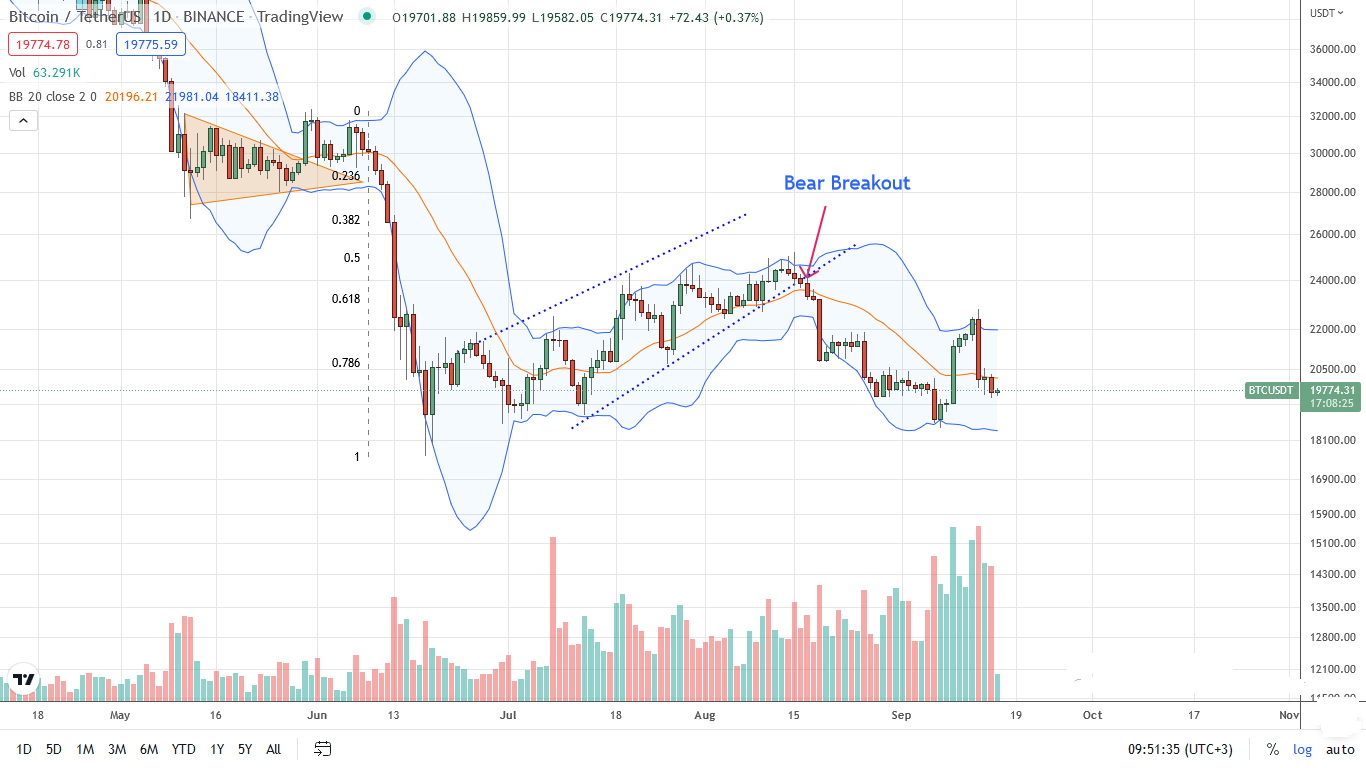 BTC is down two percent on the last trading day and bearish. From the daily chart, the wide-ranging, bearish engulfing bar of September 13 still defines the current trend.

Since BTC is down 13 percent from this week’s highs and bulls have failed to reverse losses posted early this week, traders may find loading opportunities in lower time frames to unload, targeting $18.5k in the short term.

This forecast is based on candlestick arrangement and, specifically, the fact that BTC prices are still dominated by sellers that shaped early this week’s trend, quashing buyers’ attempts. If there are sharp gains forcing BTC back above $21k with rising volumes, the coin may align with buyers of September 9 as they target $23k in the medium term.

On the flip side, sustained losses may easily see bears unwind gains made in the first half of September.