Bitcoin Is Not The Only Cryptocurrency In The Marketplace 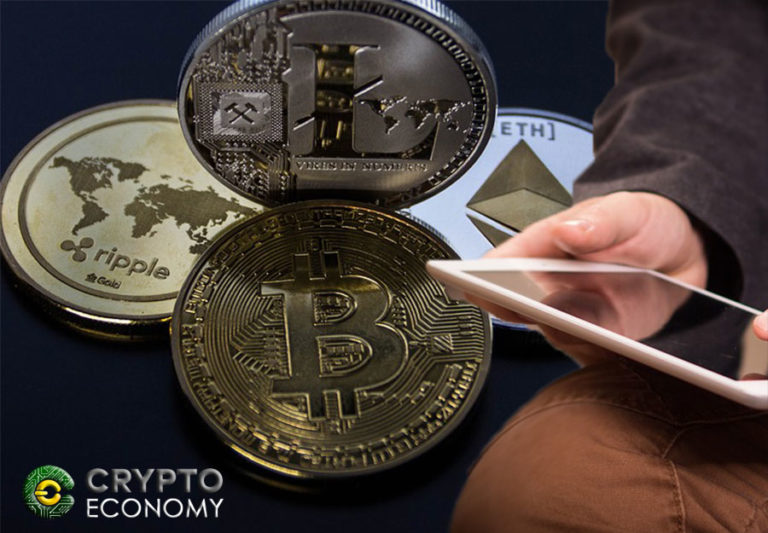 If you hadn’t heard of cryptocurrencies before 2017, you most certainly will have by now, but the one you have most likely read about or seen in the mainstream media is Bitcoin. Bitcoin is the original cryptocurrency and by far the most popular, a trend which is being noted especially with online industries that handle a huge number of transactions. This has been confirmed by one of PartyCasino´s spokesmen, who has commented on the surge of new bitcoin casinos now available as well as several established online casinos now offering bitcoin as part of their overall service.

You could in many ways suggest that Bitcoin carried cryptocurrency into the spotlight, and before mainstream attention it made up for over 75% of the aggregate market currency cap. However, investing in cryptocurrencies has become extremely popular over recent times and Bitcoin finally has some competition.

Ethereum is the second most valuable cryptocurrency on the market right now and has been for well over a year. In the eyes of many it’s a crypto that thinks outside of the box and offers a lot more than its main rival, Bitcoin. The blockchain technology adopted by Ethereum sees it perform for both currency and non-currency purposes, something which Bitcoin cannot do.

Ethereum also puts to work what are known as smart contracts. This is innovation at its finest in the crypto world as a smart contract is basically a protocol that works to set guidelines inside a blockchain network; which allows a company or a person greater control over their transactions.

Where Ethereum is focused on its blockchain technology, with the ability to offer people something different, Litecoin is looking to take Bitcoin on head on. Litecoin is a cryptocurrency that is aiming to be the exchange of choice, and they’re doing this by attempting to partner with as many merchants as they can.

While Litecoin may not currently be processing the same amount of daily transactions as bitter rival Bitcoin, it is doing so considerably faster, and this will stand them in good stead as they attempt to overthrow the current number one.

The backend for 2017 was superb for Ripple who have in the past have had their critics due to being a centralised cryptocurrency in what is a decentralised industry. The value of Ripple rose from around $0.20 in October 2017 to $2.50 in December and this spike shows that Ripple in many ways is on the rise.

You could say that the backing of banking giants such as American Express, RBC and Santander has played a role in its rise towards the top in the crypto world, with many now seeing XRP as prime for investment.

Dash, short for Digital Cash, saw a stunning rise occur in 2017, like many other cryptocurrencies on the market. Token prices rose from $10 up to $1,200 at one stage and this has seen Dash firmly establish itself in the top 10 of cryptocurrencies around right now.

Dash, formely known as Xcoin and also Darkcoin, is a cryptocurrency that has been around a lot longer than most of it’s rivals, and its main selling point has always been ensuring that all transactions have an extra layer of anonymity applied. This, combined with instant transactions, means it’s somewhat underrated.