A new Bitcoin HarFork has been announced to begin next January 22. It is Bitcoin Interest, and about  this new bifurcation we will talk in this post. Let’s go into matter:

Bitcoin Interest is defined on its website as the continuation of the Bitcoin project as peer-to-peer digital money. It is a bifurcation of Bitcoin’s blockchain ledger with improved consensus rules that allow the user to earn revenue from their parked currencies. Bitcoin Interest will fork on January 22, 2018 at 11:59 p.m. GMT, more specifically in block 505083.

One of the main justifications for this bifurcation is trust. Consumer confidence has been a great barrier to the widespread adoption of new currencies. People do not buy what they do not understand. Unlike other Bitcoin bifurcations, the recently announced Bitcoin Interest seeks to encourage a high degree of consumer confidence because it is introducing a familiar financial product in the virtual currency market.

Bitcoin Interest offers a secure and familiar financial service for holders of virtual currencies. This familiarity will attract the most risk-adverse investors who have so far fled the virtual currency markets.

Bank accounts that accrue interest are a benefit enjoyed by most traditional banking clients. Bitcoin Interest now gives virtual currency users access to these same benefits and this is undoubtedly a valuable attraction that augurs an important welcome in the crypto environment.

Bitcoin Interest will focus on fast transactions without friction, being able to handle many transactions per second while reducing bottlenecks and delaying the inherited version of Bitcoin.

Bitcoin Interest is an Equihash Enhanced Job Test (“PoW”) algorithm and will start with a much lower mining difficulty than Bitcoin, allowing miners in the community to benefit from greater rewards. When using the GPU extraction, we will see a more decentralized network since none of the smaller miners will be excluded. Bitcoin Interest wants to minimize the advantage that hardware miners (such as ASICs) have over basic hardware configurations. 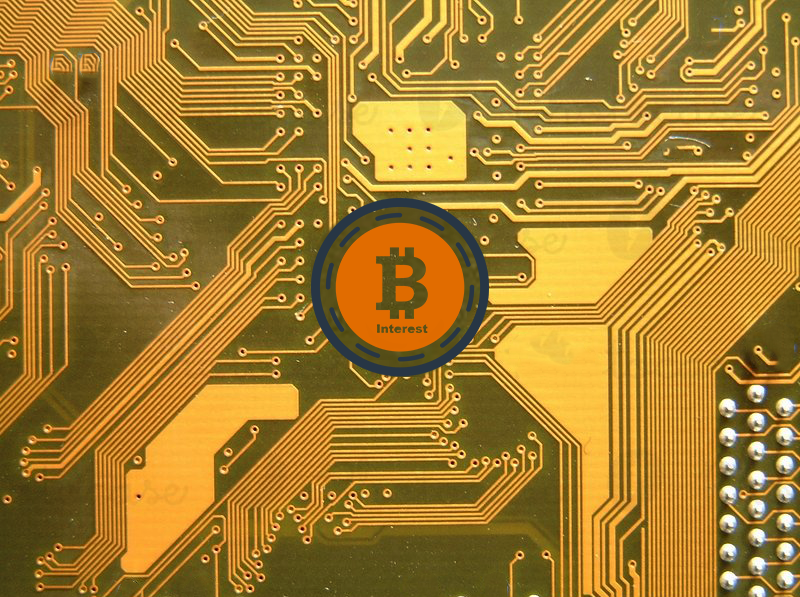 To claim your BCI currencies after HardFork, insert your BTC private key into your BCI wallet. Another option would be to transfer your BTCs to an exchange that will support the Bitcoin Interest fork in the launch and simply keep your BTCs there. They must credit their account automatically after the fork.

Exchanges available for this moments: HitBtc, and Okex. All transactions subsequent to the division of the ledger on January 22 will be completely separated between Bitcoin and Bitcoin Interest.

Bitcoin Interest will ultimately offer features of virtual currency with interests reminiscent of a traditional bank account. This is an innovative way to present a family financial service to a new group of customers, and creates real value for a market that has been plagued by high volatility and low consumer confidence, realities that can only improve with good performance.