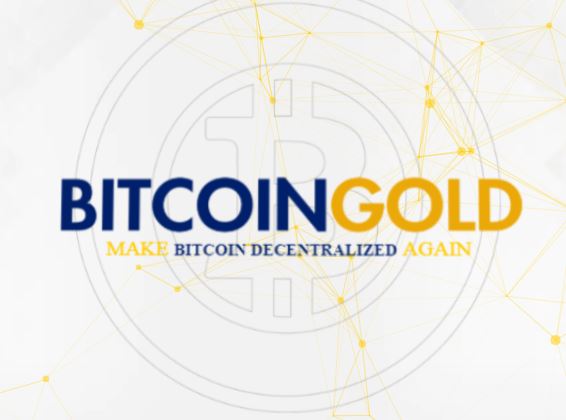 Next October 25 will happen a new bitcoin bifurcation: Bitcoin Gold. In this post we will share some details that you should know about it.

According to the promoters of this bifurcation, the aim of Bitcoin Gold is to make the Bitcoin mining decentralized again. They argue that Satoshi Nakamoto’s idealistic view of “one CPU, one vote” has been replaced by a reality where the manufacture and distribution of mining equipment has been dominated by a very small number of entities, some of which have participated in practices against individual miners and the Bitcoin network as a whole. By shifting Bitcoin’s working test algorithm from SHA256 to Equihash, which is BTG’s own algorithm, all specialized SHA256 mining equipment will become obsolete to mine the Bitcoin Gold blockchain.

Bitcoin Gold will provide the opportunity for people from all over the world to participate in the mining process with consumer hardware manufactured and to be distributed by recognized corporations. Bitcoin Gold will have a completely different mining infrastructure, consisting of general purpose computer hardware (GPU).

The initial currency distribution method of Bitcoin Gold (BTG) is exactly the same as that used by Bitcoin Cash (BCH). All Bitcoin holders holding private BTC keys on October 25 (block 491 407) will receive Bitcoin Gold at the rate of 1 BTC = 1 BTG 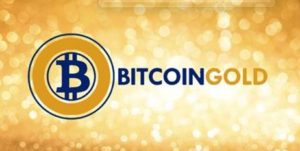 Any secure Bitcoin wallet that gives the user exclusive control of private cryptographic keys is a suitable place to store your coins before October 25. Some wallets may offer direct access to BTGs, while others may require additional technical steps. Verified wallets that support BTC and BTG in parallel will appear on the Bitcoin Gold home page.

The hard fork of October 25 is the only opportunity to get BTG for free. After that you can buy it in an exchange like any other cryptocurrency, or mine it with your own computer hardware (GPU).

These are the only two sites affiliated with the development team of Bitcoin Gold.

And Bitcoin Gold has arrived