Bitcoin Flash Crashes by 15% Only Hours before the Halving 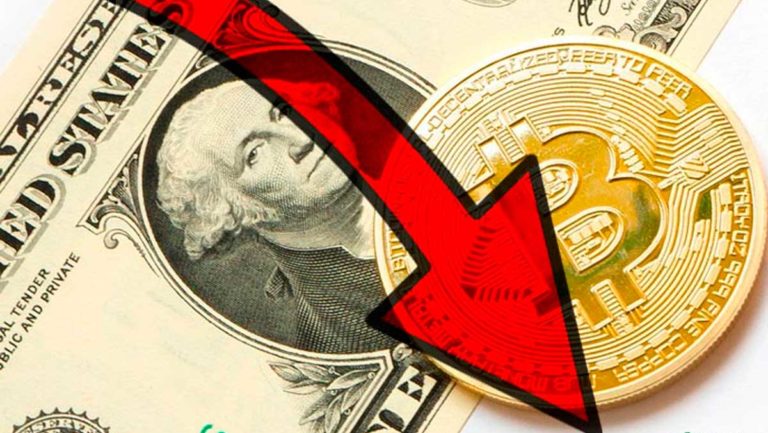 The price of bitcoin fell by more than 15% in under 15 minutes on Sunday morning wiping out gains accumulated over the past couple of weeks.

The flash crash happened at 2 AM (UTC+2) and saw the price of a single unit of bitcoin fall from ~$9,600 down to ~$8,100 according to data provided by Luxemburg-based cryptocurrency exchange Bitstamp.

The price has since stabilized in the $8,500 area only hours before the highly anticipated Bitcoin halving event. As of press time, the event is only less than 15 hours away.

Bitcoin has been on an uptrend for the most part in the last two months gaining more than 150% as investors looked to cash in on the halving event.

In the past two halvings, the price of bitcoin has seen noticeable price increments a presumption that was extended to this year’s event. The price rose to cross the psychological $10,000 barrier a few times precipitating “mooning” speculations. However, Sunday’s market carnage may have put a dent in investor hopes going into the halving.

More than $1.22 billion was liquidated as a result of the Sunday crash. According to data from CryptoDiffer, as much as $368.13 million and $284.82 million was wept out of Huobi and BitMEX respectively.

OKEx and Binance also registered massive liquidations amounting to $282.20 million and $280.96 million in the last 24 hours respectively. Data from Cryptometer shows that a bulk (98%) of the BitMEX liquidations were long positions which shows that a majority of the traders were anticipating a bull run.

While investors in several exchanges were grappling with losses, traders using the leading US platform Coinbase were struggling with connectivity issues barring them from accessing the web and mobile interfaces as well as the API.

This is not the first time that Coinbase experiences connectivity issues as their systems are often bogged down under intense activity. The cryptocurrency markets are highly automated and this leads to massive orders executed relatively quickly and close together.

The upcoming bitcoin reward halving event will see the miners receive half the earnings of their current work excluding mining fees. Right now, the miners receive 12.5 BTC for every block that is successfully mined. This figure will fall to 6.25 BTC. This cuts back on the supply of Bitcoin which should expectedly increase the value of each bitcoin in the market leading to a price rise if the law of demand and supply is to be respected.