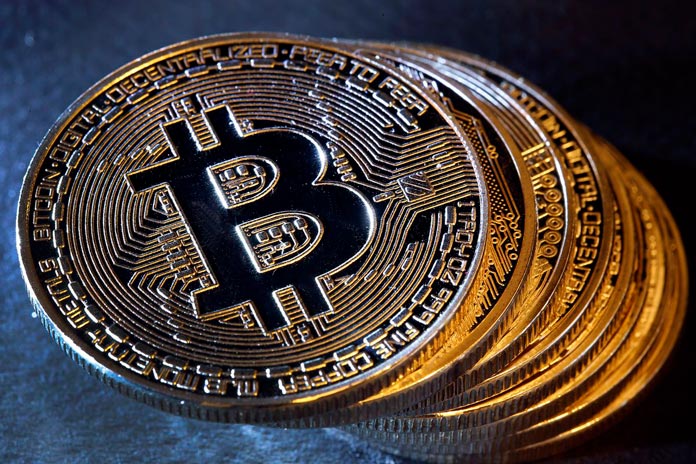 Bitcoin (BTC), as the trendsetter of all cryptocurrencies, has become a key focus for many investors given a highly positive outlook over its future growth. Notably, this general enthusiasm hasn’t been damaged much even after the bubble BTC and other cryptocurrencies have gone through in the first half of 2018.

All this hope is backed up by a firm belief that cryptocurrency would present significant value in the context of the current financial model (in which state governments and central banks have full control). Cryptocurrency means freedom from regulating financial authorities, while private Internet access in the form of VPNs means internet privacy. It’s vital to use VPNs reviewed on Cooltechzone to protect your funds online.

The BTC block size is only 1 MB – this allows a maximum of 3.3 to 7 transactions per second (a block is moved roughly every 10 minutes but this interval can increase in case of delays). This problem surfaced especially during the peak interest in BTC at the end of 2017 when over 200000 BTC transactions were pending to be confirmed by the network. The speed bottlenecks in processing transactions were in part responsible for the exaggerated price for each transaction, which reached the whopping value of $35 in December 2017.

Such bottlenecks are a problem that can prevent BTC from becoming the peer-to-peer electronic cash envisioned by original supporters – of course, nowadays, the key issue is adoption rate, but high transaction fees and high processing times would clearly limit the convenience of using such currency for small payments. In fact, the limiting block size causing transaction speed bottlenecks was the primary reason for the emergence of the BTC Cash cryptocurrency, following a hard fork in August 2017. The 8 MB block size introduced by BTC Cash allows 40-90 transactions per second.

Yet small block sizes are not pure evil as they ensure decentralization by allowing miners or nodes with more limited resources to process these information blocks. Importantly, block size affects directly the total blockchain size – this amounts to more than 211 GB currently (as of April 2019).

A significantly larger block size would mean that few people could afford the storage space to copy the blockchain. The same is true about the Internet bandwidth required to exchange larger blocks. These increasing demands would negatively affect decentralization, which is key to the security of the network by preventing the concentration of the mining potential in the hands of a few.

SegWit and the Lightning Network

One key solution to the so-called scalability problem described above was the Segwit soft fork, which solved multiple problems including block size limits by splitting transaction data and processing it differentially (the signature data is decoupled from the Merkle tree record of BTC senders and receivers and moved towards the end while counting as one quarter of the size unit).

SegWit is a backward compatible technology that allowed the addition of more transactions to each block increasing transaction speed. Unsurprisingly, it has been adopted by other cryptocurrencies (such as Litecoin). SegWit protocol activation happened in August 2017 and by February 2018, SegWit transactions accounted for 30% of total transactions.

Another important milestone in solving the scalability problem was Lightning Network creation – a second layer functioning on top of the main blockchain (this was adopted not only by BTC but also by Litecoin, Ethereum, etc.). The Lightning Network is bound to solve not only the speed issue but also the cost issue, allowing instantaneous cheap transactions off the chain but also cross-platform atomic swaps – trading one cryptocurrency for another without needing centralized intermediaries (in the form of exchange platforms). It is important to understand that Lightning Network was possible due to SegWit.

Smart contracts are protocols/agreements enforced through blockchains. The latter are used to create contracts between parties that would be automatically enforced once the parties adhere to the prescribed conditions. Hence, this is a means to make agreements in an automatic, decentralized and safe manner (hundreds of nodes would serve as witnesses).

Nevertheless, groups of enthusiast advanced improvement proposals to enable smart contract functionality through BTC scripting. This allows others to use BTC-based smart contracts. One of the key proposals in this context has enabled writing scripts that prevent funds in a multi-signature wallet from being spent unless a certain amount of time passes or a signature pattern is implemented.

This particular update has enabled, for instance, a blockchain eCommerce platform Particl.io to use BTC-based smart contracts for managing funds in their trustless Mutually Assured Destruction escrow – a fraud preventing technique allowing transactions not requiring oversight from third parties. Obviously, achieving the same level of functionality as in Ethereum would be very challenging (perhaps more radical measures would be needed), but this demonstrates that BTC can be adaptable even in areas which are considered quite rigid. 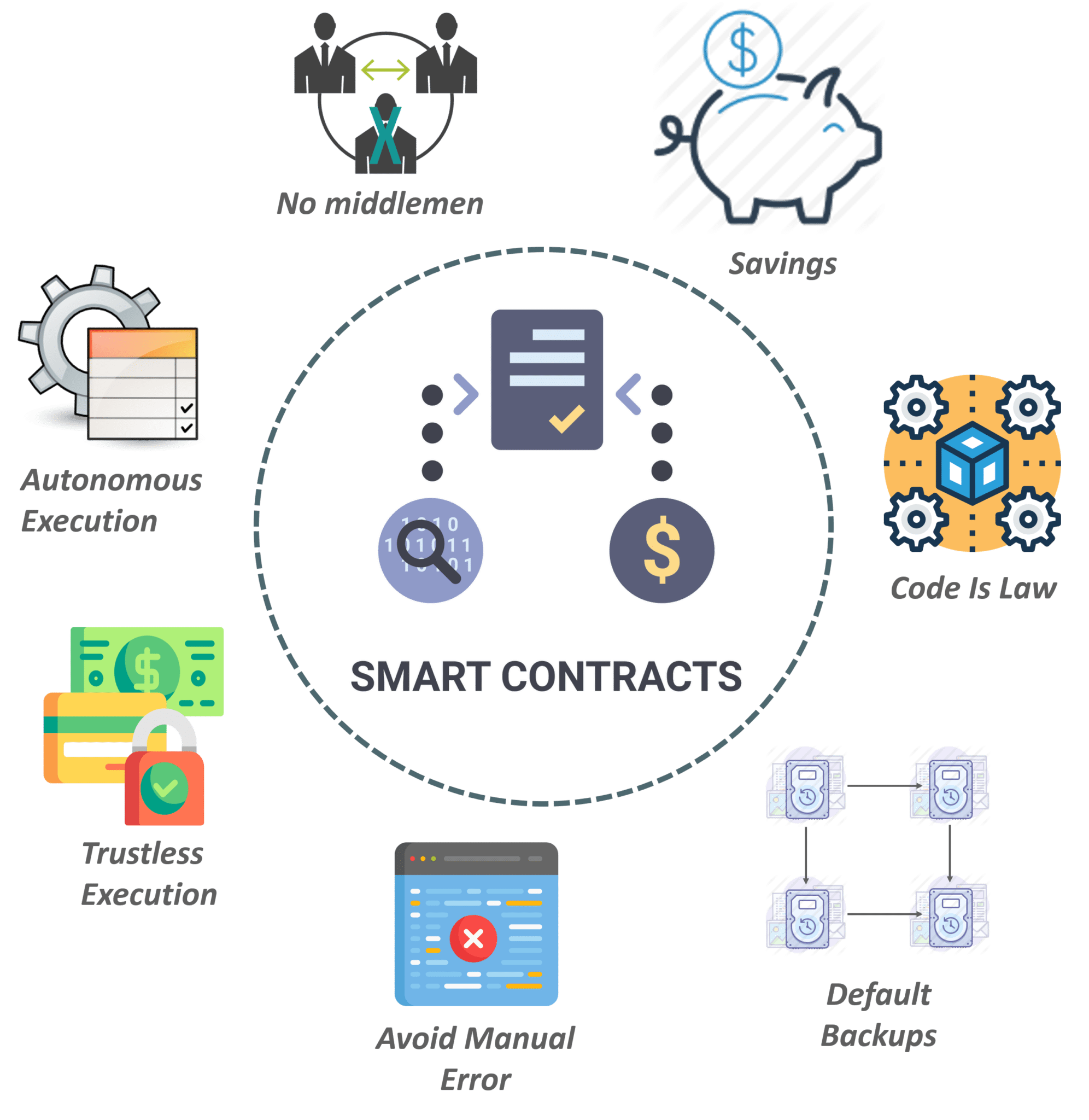 The Role of the Developer Community

As common sense suggests but also like the history of BTC demonstrates, one of the key factors ensuring the adaptability and evolution of a blockchain is represented by a developer community loyal to the respective platform. Obviously, BTC has the reputation of number one crypto coin and this helps keep this community consolidated and focused on constantly improving the technology.

Last but not least, BTC is also the mother of all cryptocurrencies and the symbol of better aspirations for the future. In a world were liberties are restricted by authoritarian regimes, banks are bailed out in spite of their involvement in triggering economic crises, where people are forced to hide from government spying agencies by appealing to VPNs for privacy, it is utterly important that such symbols are cherished and protected.