Bitcoin is a “transferable value,” according to a Dutch court 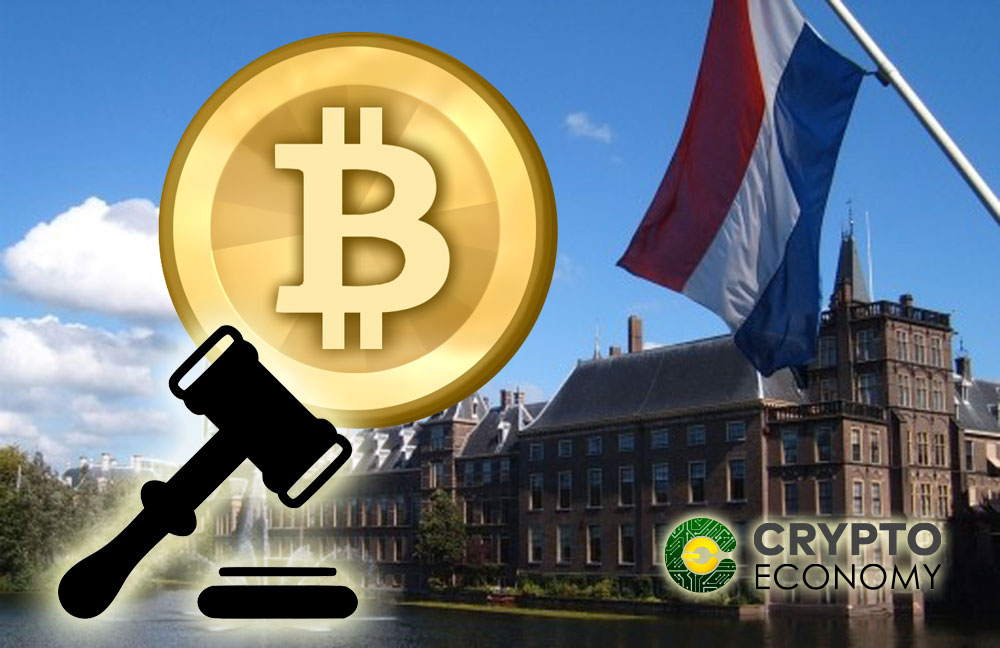 A Dutch court has deemed Bitcoin as a transferable value, after ruling in favor of a plaintiff that requested to be paid 0.591 Bitcoins (BTC).

In what it looks like a landmark judgement, the aforementioned decision was made in accordance to Bitcoin being able to transfer value in a peer-to-peer way, thus rendering it a legitimate payment method, as per the court document that was published on March 20.

In this regard, the order reads:

“Bitcoin exists, according to the court, from a unique, digitally encrypted series of numbers and letters stored on the hard drive of the right-holder’s computer. Bitcoin is ‘delivered’ by sending bitcoins from one wallet to another wallet. Bitcoins are stand-alone value files, which are delivered directly to the payee by the payer in the event of a payment. It follows that a Bitcoin represents a value and is transferable. In the court’s view, it thus shows characteristics of a property right. A claim for payment in Bitcoin is therefore to be regarded as a claim that qualifies for verification.”

The court was ruling a case filed by Mr. J.W. de Vries on February 2, 2018, against crypto mining firm Koinz Trading BV, in which the plaintiff demanded a sum of 0.591 BTC the company supposedly owed him as a result of an earlier agreement. Due to the startup’s failure to comply with this obligation, it was ordered by the court to either pay up or be declared insolvent.

The judge found that obligations between both parties were taken in BTC, so the amount should be paid back with the same currency. It also noted that due to the nature of such relationship, it has to be ruled under the Code of Civil Procedure.

The transcendence of this judgement relies on being (possibly) the first time a court deems Bitcoin as a legitimate payment method in a contractual agreement, at par with sovereign, traditional currencies. With such precedent, governments all around the world can follow on this example, therefore helping the No. 1 cryptocurrency (and by extension, other altcoins like Ethereum or Litecoin) being adopted easier.