Bitcoin Drops Below the 20-Day Moving Average, Will BTC Slide Back to $40k? 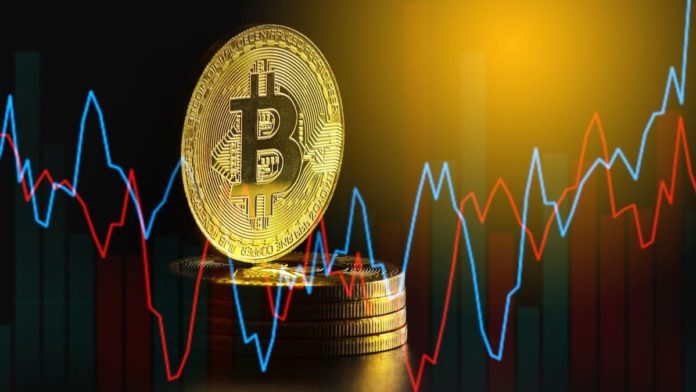 The Bitcoin price is within a bear breakout formation as per the candlestick arrangement in the daily chat. BTC is down three percent at spot rates in the previous week of trading, underperforming the USDT, and trending below a critical flexible line—the 20-day moving average. Technically, sellers are in control at spot rates despite resistance for lower lows on April 7.

In support of Bitcoin and crypto, the Mayor of Miami, Francis Suarez, unveiled the Miami Bull claiming that the state will be the center of the new financial revolution, surpassing New York. Francis is a crypto and Bitcoin supporter. The reveal of the Miami Bull is yet another demonstration of his support for technology and how it can shape finance in the years to come.

“New York is the former financial center… I give you the Miami bull!”

Meanwhile, there are hints of strength reading from on-chain activities despite strong selling pressure. For instance, over 96k BTC were moved from centralized cryptocurrency exchanges to non-custodial wallets in March 2022, according to trackers. Typically, whenever coins are transferred from a ramp, it indicates confidence and expectation of price expansions in the days ahead—a net positive for BTC prices. The Bitcoin price concluded March strongly, closing above a critical resistance level—retesting $48.5k before pulling back to spot level.

In the month of March, over 96k #Bitcoin flowed out of the exchanges, reaching levels last seen in August 2018.
$BTC pic.twitter.com/3eZY2r2YKg

While holders moved their coins from exchanges, MicroStrategy, the largest BTC whale, continued to ramp up, adding $190.5 million more of Bitcoin to its coffers. Following this acquisition, the business intelligence firm holds over $3.97 billion of the digital gold.

The BTC price is under pressure at spot rates, dropping three percent in the previous trading week. At spot rates, the coin is underperforming, trailing the USDT as sellers press harder.

Technically, following the high-volume bear candlestick of April 6, bears are in control from an effort-versus-results perspective.

Notably, the drawdown of April 6 follows an extended distribution above $44.5k, following sharp gains at the tail-end of March 2022. Since bulls could revert losses of April 6, every pullback towards $44.5k—in a retest—and the 20-day moving average could be an opportunity to offload with targets at $42.5k and later $40k—a psychological round number.

On the reverse side, sharp gains above $44.5k with rising trading volumes cancel the downtrend, placing back bulls in contention.