Bitcoin could be the currency of the Palestinians 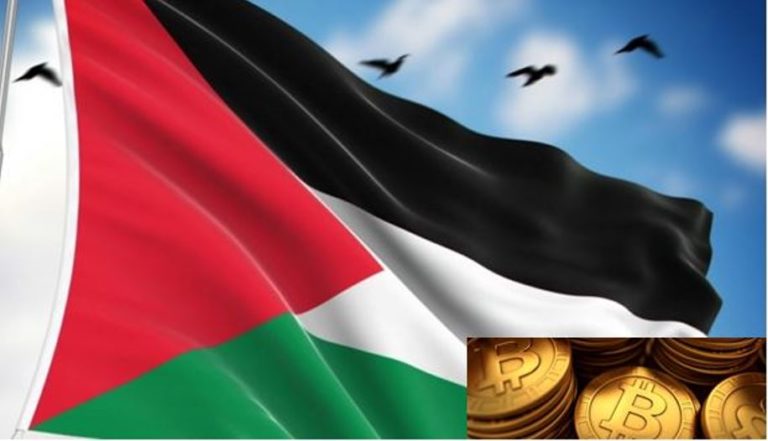 The adoption of digital coins has taken a very interesting turn in recent months. It was Japan who first formally admitted bitcoin as currency for private transactions. Now that same possibility opens up for emerging countries such as Palestine.

The Palestinian Authority made this announcement during the annual meeting of the European Bank for Reconstruction and Development (EBRD) in Cyprus. They have been in a ten-year effort to have a recognized central bank and currency plans are part of a broader five-year strategy to be published before the end of this year. On its website, the PMA says it aims to become a “full and modern central bank” for an independent Palestine.

There are practical reasons why Palestinians are beginning to consider that a digital currency could be their best option to be used as the principal currency, which would be an unprecedented case in the world. Since the Palestinian Authority by now does not have its own money printing facilities, the best option would be to go through the digital issue of currency in order to avoid being forced to print money elsewhere.

In addition a physical currency would be impractical as confiscation could occur on the border with Israel, so a digital currency would allow greater financial permeability for the people of Palestine.

PMA received the functions of a central bank in 1994 with the agreement of the Paris Protocol but without the ability to issue its own currency. The PMA wants to separate itself completely from the use of the Israeli shekel and considers that as a nation, Palestine should have its own currency.

The PMA is already in the process of moving to its own headquarters, which is being built in Ramallah.

During the meeting, the European Bank for Reconstruction and Development stated that it would start investing in Palestine through donations. Amid growing use of digital currency, many governments are showing interest in considering a digital currency as a potential option to be used as national currency.

Digital currency is still a relatively recent technology that is susceptible to improvement and after a few years of progress, governments are finally recognizing its potential. At present there are still very few countries planning to test their use, but in a few years we will begin to see many countries adopting their use in a formal and open manner.