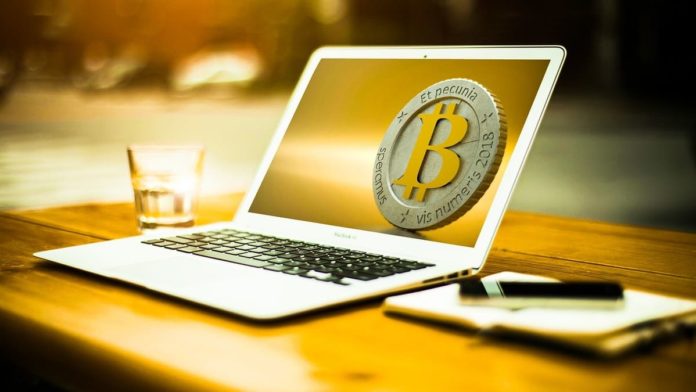 According to Zhixiong Pan, a Web3 developer and researcher, Bitcoin Core will be updated to natively support M1 Apple Silicon chips.

Pan revealed that Bitcoin Core has quietly released the final version of its source code for its critical upgrade, version 23.0. The researcher made this discovery by checking Bitcoin’s GitHub Repository and finding the inclusion of a mac0S ARM build.

“The Bitcoin Core client has silently released the final version (source code) of its major 23.0 update, and a quick scan of the GitHub Repo shows that there doesn’t seem to be any significant new features this time, but I did see this: it adds the macOS ARM build, so this could be the first version to natively support Apple Silicon chips (M1 family)”

The 23.0 update had been announced for this time in September 2021. And version 24.0 is expected to be officially released in the month of October this 2022, continuing with the scheduled semi-annual updates.

Recall that Bitcoin Core is an open source project used to determine which blockchain contains valid Bitcoin transactions and is reference implementation for Bitcoin nodes.

What is Apple M1?

Apple’s M1 family of chips is what is called a “system on a chip” (SoC), based on the ARM architecture. These chips are used as the central processing unit (CPU) for the company’s MAC computers and iPad tablets.

In fact, Apple’s M1 chip can be used for mining cryptocurrencies such as Ethereum. Although mining experts claim that it is not at all profitable “as it is not on the Ethminer whitelist”.

0
For the past few weeks, the crypto market is suffering amid rising inflation and global tensions. Billions of dollars have been liquidated in the...
Read more
- Advertisment -
Posting....
We use cookies to ensure that we give you the best experience on our website. If you continue to use this site we will assume that you are happy with it.OkPrivacy policy