Bitcoin.com looking to List BCH in a CFTC-Regulated Futures Platform to Prop up Adoption Metrics 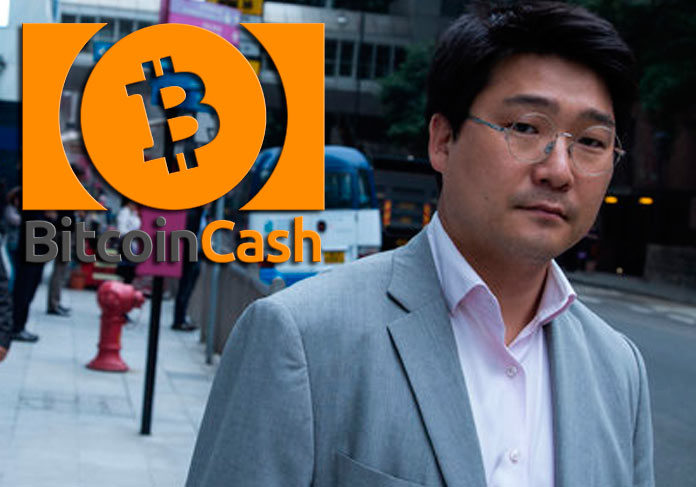 David Shin is a man on a mission. Shin was recently appointed the head of the newly launched Bitcoin.com exchange which launched in September 2nd. Shin is looking to increase adoption of Bitcoin Cash, a coin which resulted from the split of the Bitcoin community back in August 2017 and headed by former Bitcoin Core proponent Roger Ver.

Speaking to Bloomberg on Thursday, Shin revealed his intention of raising the profile of BCH to become the most valuable cryptocurrency after its stalwart sibling if not outright replace it from its leading position.

More volume means more liquidity and Shin’s plan is to get BCH listed in a derivatives platform where institutional investors have a chance to trade it.

There is a growing list of derivatives platforms but the one Shin is most interested in listing on a CFTC-regulated futures platform such as the Chicago Mercantile Exchange (CME).

He admitted to Bloomberg that he “would love to speak with CME about listing a BCH future.” CME launched its seminal Bitcoin futures product back in December 2017 at the peak of the Bitcoin rally to all-time highs.

Over the years, its product has seen massive growth as more institutional investors join the crypto bandwagon. The exchange is now reportedly looking to launch another Bitcoin derivative product.

Retail investors are not being left out in Shin’s ‘master’ plan, however. He is also seeking to partner with a retail broker in order to bring Bitcoin Cash to retail exchanges in the United States.

“We’ll try to list a BCH future on one of these exchanges that’s CFTC regulated to, therefore, have a product that can be traded into the U.S. with institutional traders,”

Bitcoin Cash was launched with the idea of helping scale Bitcoin and leading to more adoption. Ideally, Bitcoin Cash is better than Bitcoin Core in almost every way apart from adoption.

BCH has bigger block sizes meaning it can accommodate more transactions per block. This means that transactions can be confirmed faster as compared to those on the flagship Bitcoin network and at a much cheaper fee. These have, however, been insufficient to attract people to the network whose market capitalization pales in comparison to its bigger brother: $5.4B Vs $185.5B.

It seems Shin has admitted that maybe beating out Bitcoin is nearly impossible and now he’s looking to settle for the second position, which if you think about it, is not that bad at all.