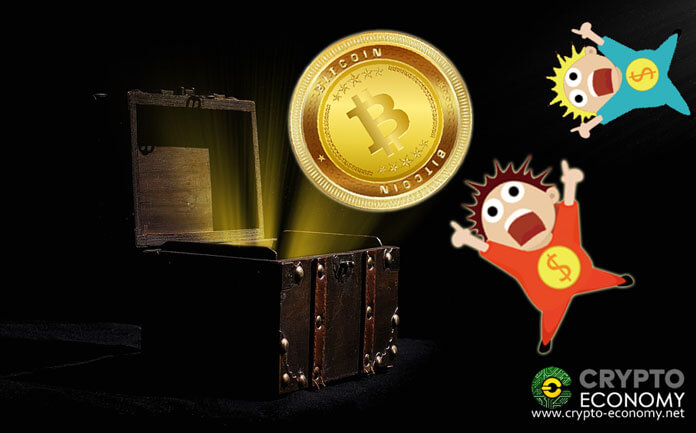 The English have a shrewd saying that ‘All work without play makes Jack a dull’. This is especially true in the cryptocurrency space, a highly technical field that is devoid of idlers.

Most of the members of this industry are busy learning and building innovations and this could lead to a boring environment. It is therefore fitting that a faction of crypto investors and developers have come together in a bid to bring some excitement to the space while encouraging collaboration and industriousness amongst diverse individuals with a million dollars on BTC up for grabs. The ‘Satoshi’s Treasure’ hunt is an alternate reality game that will force players to collaborate in search of private keys to wallets holding roughly 198 BTC. 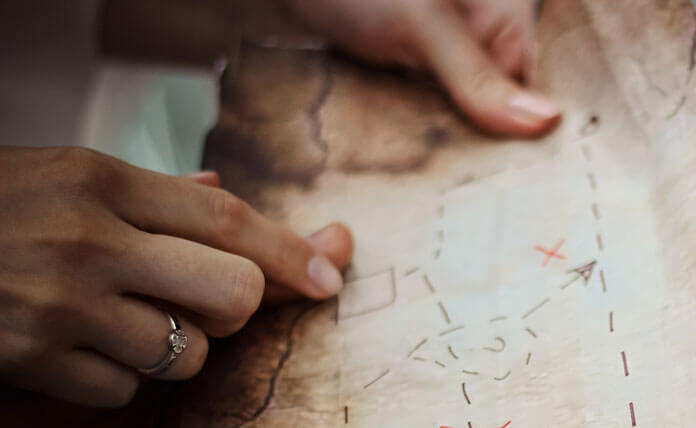 These private keys have been split into 1,000 parts, however, according to the game’s co-creator Eric Meltzer, a minimum of 400 parts will be enough to emerge a winner. Another thing that Meltzer reveals is that the game does not have any rules and referees. It’s the Wild West and the winner will not be announced. They will (figuratively) walk away with their prize money without any ceremony or identification. However, with the design of the game, it will be highly unlikely to have a single individual emerging as the winner. As described by the game creators, it is a game that will “test the resolve, courage, intelligence, and savvy [sic] of would-be hunters.”

More than 6,000 players have so far signed up to the game’s mailing list where most of the clues will be sent. As revealed by Meltzer, a large portion of these players are younger than expected, however, he does expect that the scales could tip to a more older population as the game progresses and gains more publicity.“It skews very young so far. I don’t think it will stay that way,” he said speaking during an interview with a leading industry media.

The first clue has already been broadcasted to the Blockstream Satellite and it reads in part that ,

“What you are reading is the first clue in a grand Hunt, It is not the first Hunt, nor of course will it be the last one, but the hunt is MINE, and so it is to me that you must prove yourself.”

The clue also reveals that the creators will be updating the community about the progress and future series of clues on the website satoshistreasure.xyz. As the broadcast reveals, the first set of clues will require that the players search in physical locations spread out in four continents. The game is expected to create a lot of buzz in the coming days.