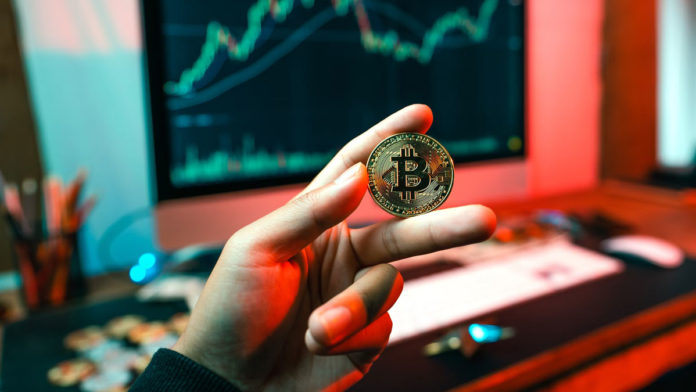 Bitcoin (BTC) surges above $41K on Wednesday morning, March 9, amid the news that US President Joe Biden has signed an executive order which supports crypto innovation.

BTC/USD pair is changing hands at $41.556 at the time of writing. With this sudden spike, there are also massive liquidations of around $60 million in the last hour.

According to reports, the latest surge of Bitcoin (BTC) and the crypto-market is related to an executive order that will outline the federal government’s strategy for reviewing cryptocurrencies. Sources suggest that the US President Joe Biden has signed the executive order that support crypto innovation. Wu Blockchain wrote:

In the past hour, Bitcoin rose by 6.75%, breaking through $41,000. The liquidation reached 58m within 1 hour. It may be related to the executive order signed by Biden which clearly expresses support for crypto innovation.

“In the past hour, Bitcoin rose by 6.75%, breaking through $41,000. The liquidation reached 58m within 1 hour. It may be related to the executive order signed by Biden which clearly expresses support for crypto innovation.”

A Bloomberg report on Tuesday, March 8, citing people familiar with the Biden’s administration’s plans, revealed that the executive order, in development since last year, could be issued as early as Wednesday. 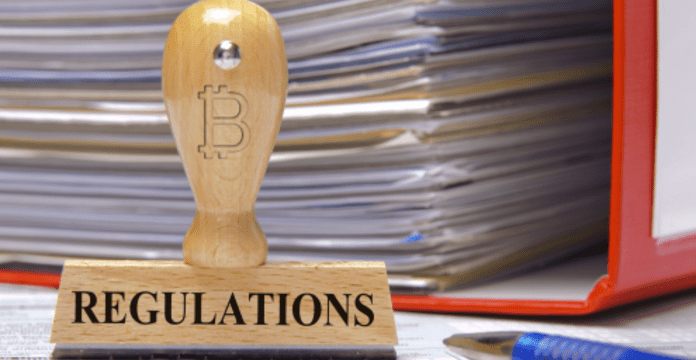 Now signed, the executive order will direct US federal agencies to examine potential regulatory changes and then report back to the White House later this year. The order also contains the text for the possibility of a U.S. Central Bank Digital Currency (CBDC), and tries to carve out regulatory roles for individual agencies including the State and Commerce Departments.

The White House’s recent interest in the crypto sector is due to prompting concerns that Russia could use crypto to evade the restrictions after the U.S. and its allies has levied strict financial sanctions on Russian banks and institutions.

U.S. Secretary of the Treasury Janet L. Yellen, in his statement on President Biden’s executive order on digital assets, said:

“President Biden’s historic executive order calls for a coordinated and comprehensive approach to digital asset policy.  This approach will support responsible innovation that could result in substantial benefits for the nation, consumers, and businesses.  It will also address risks related to illicit finance, protecting consumers and investors, and preventing threats to the financial system and broader economy.”

0
In August, the mining margin of the renowned Bitcoin mining firm, Argo Blockchain fell to 20% due to the increasing gas prices. The cost...
Read more
CryptoNews