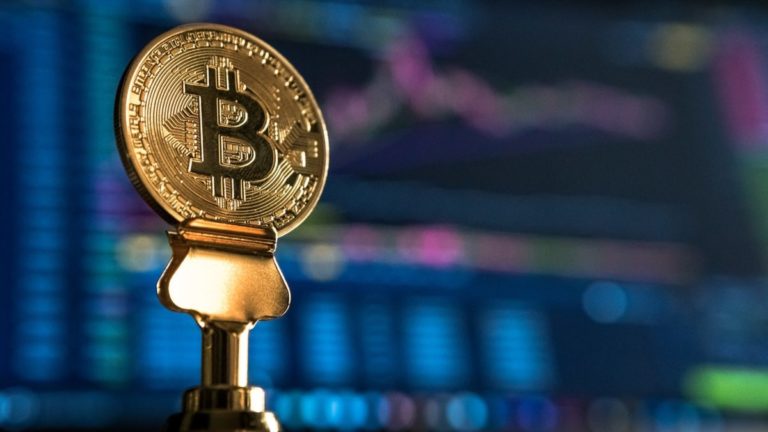 After weeks of trading sideways, Bitcoin [BTC] is back with a bang. On the 13th of April, the world’s flagship cryptocurrency was being currently traded at $62.9K after surging past $63K briefly.

The last time Bitcoin established an all-time high was back on the 13th of March, exactly a month ago when it topped the previous peak price of $61.45K. Since then, the crypto-asset has been trading sluggishly in a narrow range hovering below the psychological level of $60K.

As depicted by the above 24-hour Bitcoin chart, the Relative Strength Index [RSI] created an almost overbought reading followed by a lower high that matched corresponding higher highs on the price side of the crypto-asset.

“$63,000. Bitcoin has hit a new all-time high. Elon Musk and Tesla are up almost 2x on their bitcoin purchase.”

This move drove the collective cryptocurrency market cap all the way to $2.16 trillion. However, Bitcoin’s dominance has declined to 54.34%, a two-month low, as altcoins put up a strong performance over the last couple of months this bull season.

It was not just BTC that surged to a fresh peak. Ethereum [ETH] also appreciated a new all-time high price above $2.2k on Tuesday.

It can be safely stated that the demand in the market has been flooding from institutions for quite some time. Amounts of the world’s two largest cryptocurrencies, i.e., Bitcoin and Ethereum are increasingly being taken offline.

This meant that the token holders are transferring them to their own wallets. In short, the investors in the market are expecting some more bullish moves in the near term.

Besides, it is important to note that the cryptocurrency market was showing robust strength ahead of the much-anticipated and talked-about Coinbase listing on NASDAQ as BTC climbed further up and marched into uncharted territory.

Also, the latest price action comes right after one of the world’s most popular animated TV series and cultural zeitgeist called ‘The Simpsons’.

As Bitcoin continued to soar, the latest one to dip its toes is TIME magazine. In short, the company has not only agreed to accept the BTC as a payment method but will also hold the cryptocurrency on its balance sheet.

“Thrilled Grayscale is partnering with TIME on a new video series coming this summer explaining the crypto space. Equally as important, Keith Grossman and TIME have agreed to be paid in Bitcoin – and will hold the BTC on their balance sheet. A first for our media partnerships!”