Home CryptoNews Bitcoin - Reports to Police on Suspicious Cryptocurrency Use in Japan...
CryptoNewsFeaturedRegulation 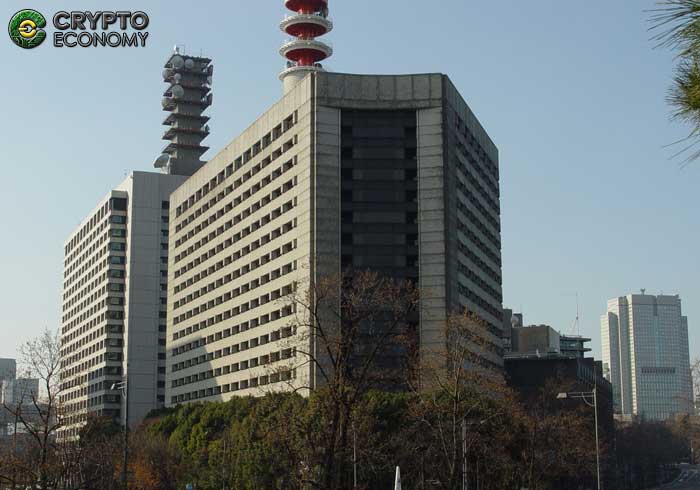 The Japanese National Police Agency (NPA) announced on Thursday, December 6th, having received 5,944 reports on cases involving the misuse of cryptocurrencies to commit financial crimes including money laundering between the months of January and October this year.

According to the announcement, this is an 800% increase over the figure reported last year of 669 reports between the months of April and December 2017. The NPA also reported having received more than 346,000 financially related crime reports in total in the first three quarters of this year. In comparison, the cryptocurrency reports represent about 2% of the total cases reported to the NPA in the first nine months of 2018.

In response to the reaction based around the significant rise in crime rates between the first nine months of this year and last year’s last nine months, the NPA attributed it to the passing of a new law back in April 2017 that required all cryptocurrency exchanges to perform due diligence checks on customers – also called Anti Money Laundering (AML) laws.

The law made it mandatory for these businesses to conduct Know Your Customer (KYC) procedures and to report “transactions suspected of involving money laundering”
One official from the NPA attributed this uptick in reports to more rigorous scrutiny by the police agencies and businesses alike.

He said: “We have seen some large-scale cryptocurrency thefts, and operators are believed to be scrutinizing transactions more rigorously.”

During yesterday’s announcement, the agency noted that cryptocurrencies have properties that lend them to nefarious use by criminals. For instance, their use is not limited to borders or jurisdictions and their regulatory processes are unclear or sometimes non-existent.

This makes it hard to track transactions made from or to overseas addresses. Cryptocurrencies can also be transferred almost instantaneously and anonymously between individuals.

Several examples given by the NPA included cases of falsified identities and individuals using fake identities to open several accounts in the same trading venue.