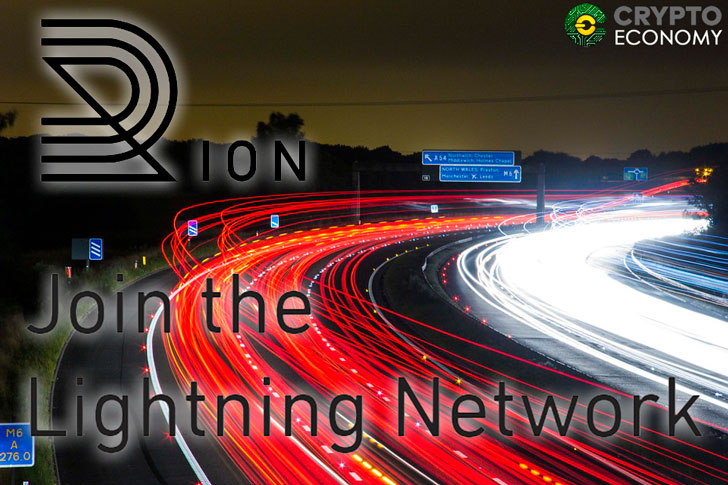 Radar ION, which was released a couple of weeks ago on testnet, has now launched on the Lightning Network Mainnet, therefore, offering users the option to transact with real Bitcoin funds. In a press release, Radar states that its latest product will “provide new users with an interactive guide for experimenting with Bitcoin Lightning Network technology.”

According to a blog post on the Radar blog, the testnet launched two weeks ago received a considerable amount of users who were eager to experiment with the Lightning Network (LN). The LN has been widely criticized for being unfriendly to new users with a steep learning curve. Therefore Radar launched complementary guides and a sandbox for new users to try out their knowledge without risk of losing their funds. In the blog post update, Radar claims that:

Many took us up on that offer as 1500+ users explored ION’s curated recommendations for wallets and apps while [over] 300 testnet bitcoin withdrawals have been initiated from our faucet.

The press release points out that the Radar ION:

Homepage includes everything a new user needs to join the Lightning Network on a single page, including a testnet mode sandbox for new users to experiment with Lightning payments risk-free and a Mainnet mode with comprehensive resources to begin using real Bitcoin for real products and services. The onboarding site is supplemented by ION News, a newsletter featuring Lightning project announcements, technical content, and community updates, and ION Wiki, a crowd-sourced collection of the best Lightning tutorials, references, tools, and applications.

The ION Wiki is an informative resource with all the information you would need to set up a node at home, to connect to the Lightning Network through Tor, among several other cutting edge smart features that will be instrumental to your journey to the world of Lightning. ION News, on the other hand, “will release its first volume — featuring Lightning network stats, project announcements, reviews, and tutorials — very shortly. Get on the list to receive it!”

Said Spencer Bogart, a Partner at Blockchain Capital. He added that:

Lightning Network is taking things to the next level. The biggest challenge, however, is onboarding users and I’m thrilled to see Radar tackling this challenge head-on with ION.