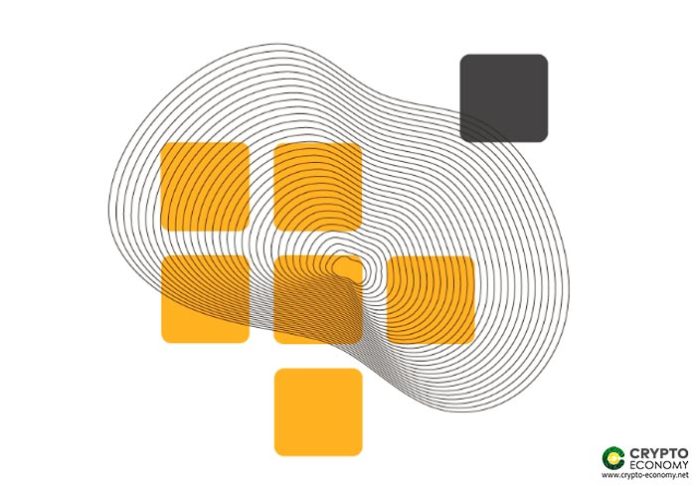 The Bitcoin Lightning Network has been touted as a very important upgrade to the flagship blockchain network and for good reason. Bitcoin is the most liquid digital asset currently and the most widely used amongst cryptocurrencies. However, the Bitcoin network suffers from one great limiting factor: scalability.

To solve this problem, a faction of the Bitcoin community launched the Lightning Network, a second-layer protocol that runs on the main Bitcoin protocol that allows for transactions to be conducted off-chain and only recorded to the Bitcoin layer once they have been verified. This frees up the Bitcoin network. It’s a simple idea but the execution is not so much so.

Lightning Network is currently in the experimental stages but that has not saved it from accusations of the non-intuitive interface and being too technical. The biggest challenge that it faces is perceived complexity, especially towards new users. It’s beyond doubt that for the technology to ‘catch on’ it will have to evolve and become more user-friendly.

One way to ensure a great user experience especially for first-time users and to attract developers to the network is to provide a pool of resources for people to find answers and that’s what Radar Inc, a Denver, CO-based technology startup is seeking to offer the Bitcoin community.

On Tuesday, August 27th the startup launched the Radar ION App Store, a platform that showcases apps and resources for the bitcoin lightning network. The Radar ION was initially introduced back in March of this year as a Bitcoin lighting onramp. Now it has been launched with three platforms: the homepage (app store), News and Wiki.

The homepage will serve as a landing page offering the testnet interface for experimenting for newcomers as well as a Mainnet for experienced users to interact with the technology using real Bitcoin. The apps developed on top of the Lightning Network will also be featured on the homepage.

The News feature will supplement the homepage and provide users with a newsletter offering development news and community updates. The Wiki, on the other hand, will serve as a reference with all the resources anyone would need to navigate the complex world that is the Lightning network. It includes tutorials, references, tools as well as applications.

Radar has long been known for its Ethereum-based decentralized exchange Radar Relay but its latest foray into the Bitcoin territory seems to imply either a change in focus for the startup which scored a $10 million from big-time investors in the space such as DCG and Blockchain Capital last August.

Either that or the startup seeks to expand its repertoire while at the same time hedging its bets on the network that will stand the test of time between Bitcoin and Ethereum.