Bitcoin [BTC] Price Analysis: Will bulls succeed or bears take over as $9,000 Fail? 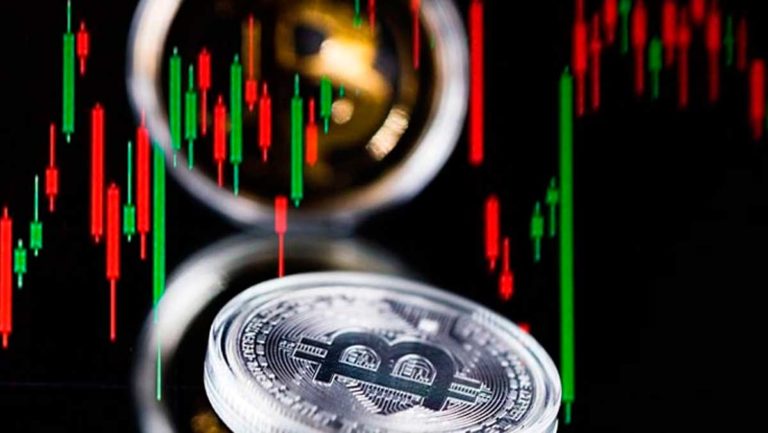 The Bitcoin price has been on its yoyo. It may be tumultuous for traders but fact is, the failure of buyers to once again breach $10,000 and trigger a wave of buy pressure to say $14,000—which is June 2019 highs, is concerning.

Technical candlestick arrangement may be bullish but in the immediate time, price direction definite to trigger risk-averse traders into action. From the daily chart, the trend may be bullish but thus far, there are no market moving fundamentals to thrust prices higher.

Perhaps, what’s encouraging is the revelation from GlassNode that the number of Bitcoin whales, that is, individuals in possession of over 1,000 BTCs has increased two percent since halving.

The halving event—if historical price action guides, is a net positive for holders. For instance, holders who managed to shake off bears when Bitcoin halved in 2016 reaped big dividends when prices exploded to $20,000 in late 2017.

At spot rates, Bitcoin is trending around Nov 2017 levels. If bulls are firmly in control, and the public pick on Bitcoin’s fundamentals, the price of the world’s most valuable asset could easily spike to above $10,000 and even $14,000 in the immediate term.

Meanwhile, there seems to be some in-fighting and a possible coup at yet another ASIC manufacturer in China—Canaan Creative. Sources state that the founder of Canaan Zhang Nan Geng has fired several executives from the manufacturer’s Hangzhou office, forcing them to report to the police.

Although changes have been made and the co-founder reportedly forced out, the company’s operations has been unaffected. 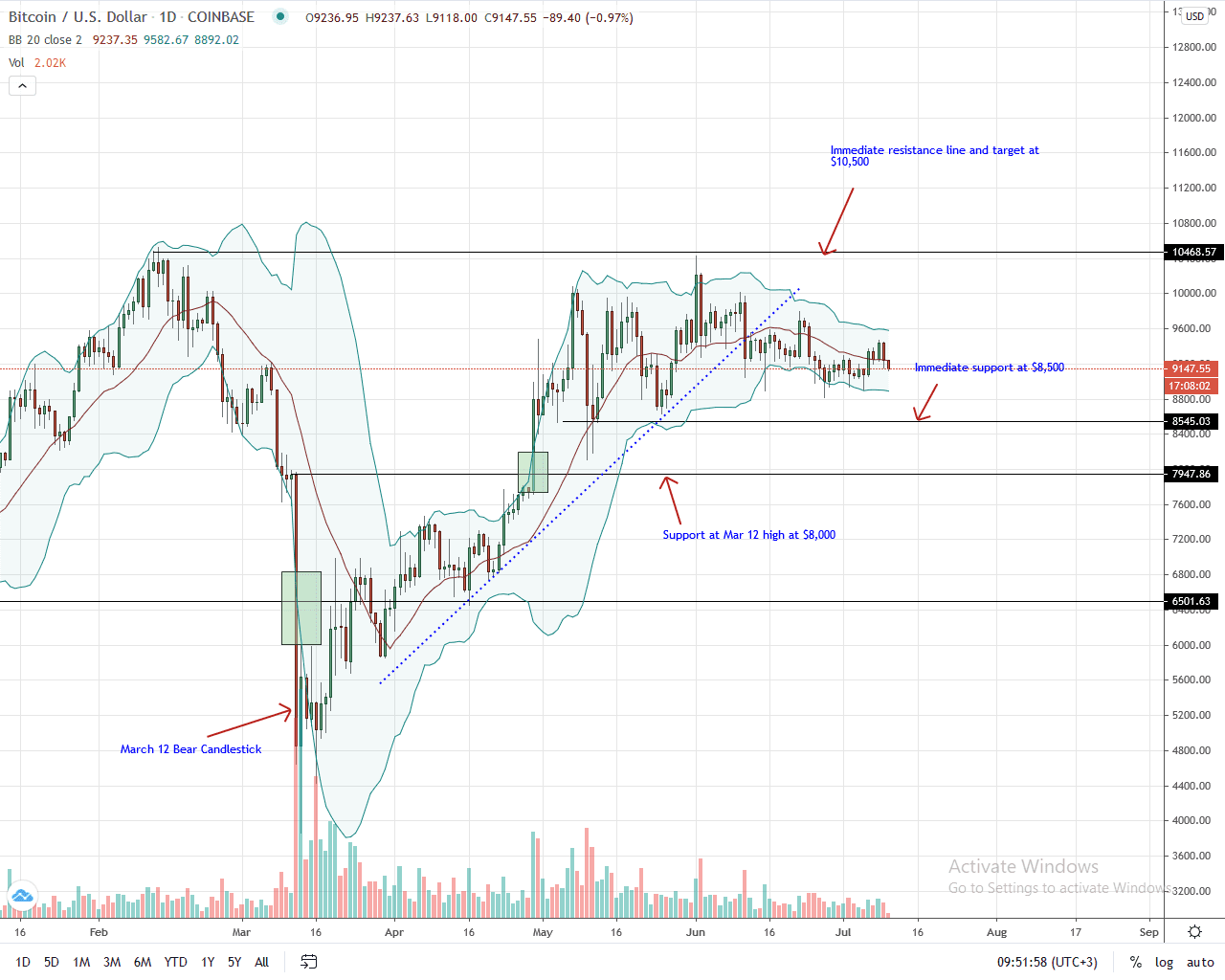 At the time of writing, the BTC price is trading at $9,140, fairly stable against the resurgent USD and down four percent against ETH.

Still, BTC is treading within a tight trade range with caps at around $9,500. Immediate support is at around $8,800 as BTC prices oscillate within June 11, 2020 trade range. Although Bitcoin bulls may have an upper hand since the $8,500 hasn’t been breached, candlestick arrangement point to weakness.

As such, any break below $8,500 at the back of high trading volumes may spark another wave of liquidation that may see BTC collapse to $8,000 or worse. Therefore, while there is opportunity for traders, the range-mode price action isn’t helpful for trend traders.