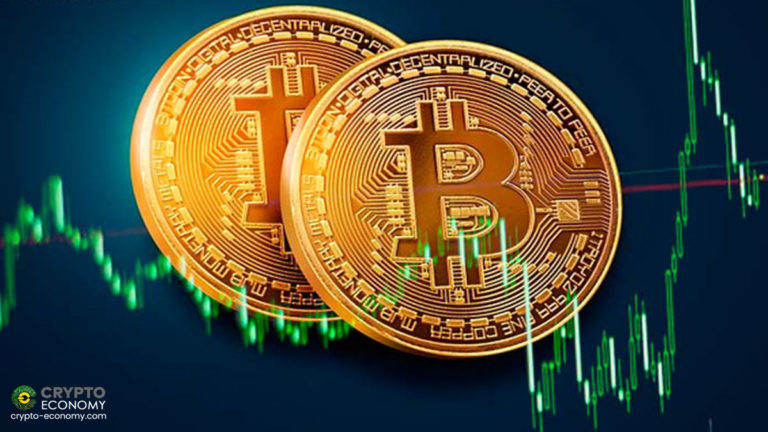 There was Bitcoin, first, then came Twitter. The 2017 galactic rise to $20,000 bred a vicious community. It comprise loyalist who may or may not be idealists, tirelessly supporting crypto. Some are idealists but they nonetheless fell on July 15, 2020. Just to make it clear, Bitcoin didn’t fall.

Instead, Twitter’s porous security was exploited once more. A hacker (or a group) took advantage of a lapse to promote a Bitcoin scam of which unfortunately users fell prey to and made losses (BTC transactions—not to forget, are immutable).

The hacker (s) cleverly muscled control of several personalities accounts to promote a Bitcoin giveaway and a fake partnership with a company called CryptoForHealth.

Interestingly—and this could have sold out the scheme for those in the know—anti-crypto campaigners like Bill Gates asked their followers to send money and double them in a record 30 minutes. However, bizarrely payment had to be made in Bitcoin. Others, like Binance and even CoinDesk, announced their partnership with fake CryptoForHealth.

MetaMask researchers went to the bottom of this and found that the simultaneous high-profile hack that the FBI also took note of, was a phishing attempt. Those who sent money with the hopes of them being doubled—unfortunately paid the price of greed, while those who clicked the links were likely bugged.

Still, this is not the first time scammers have been trying such schemes. While money—some $24 million in the first half of 2020 were lost according to Whale Alert, the crypto community is advocating for due diligence. Experts’ advice is to verify first and not blindly trusting sources, regardless of stature. 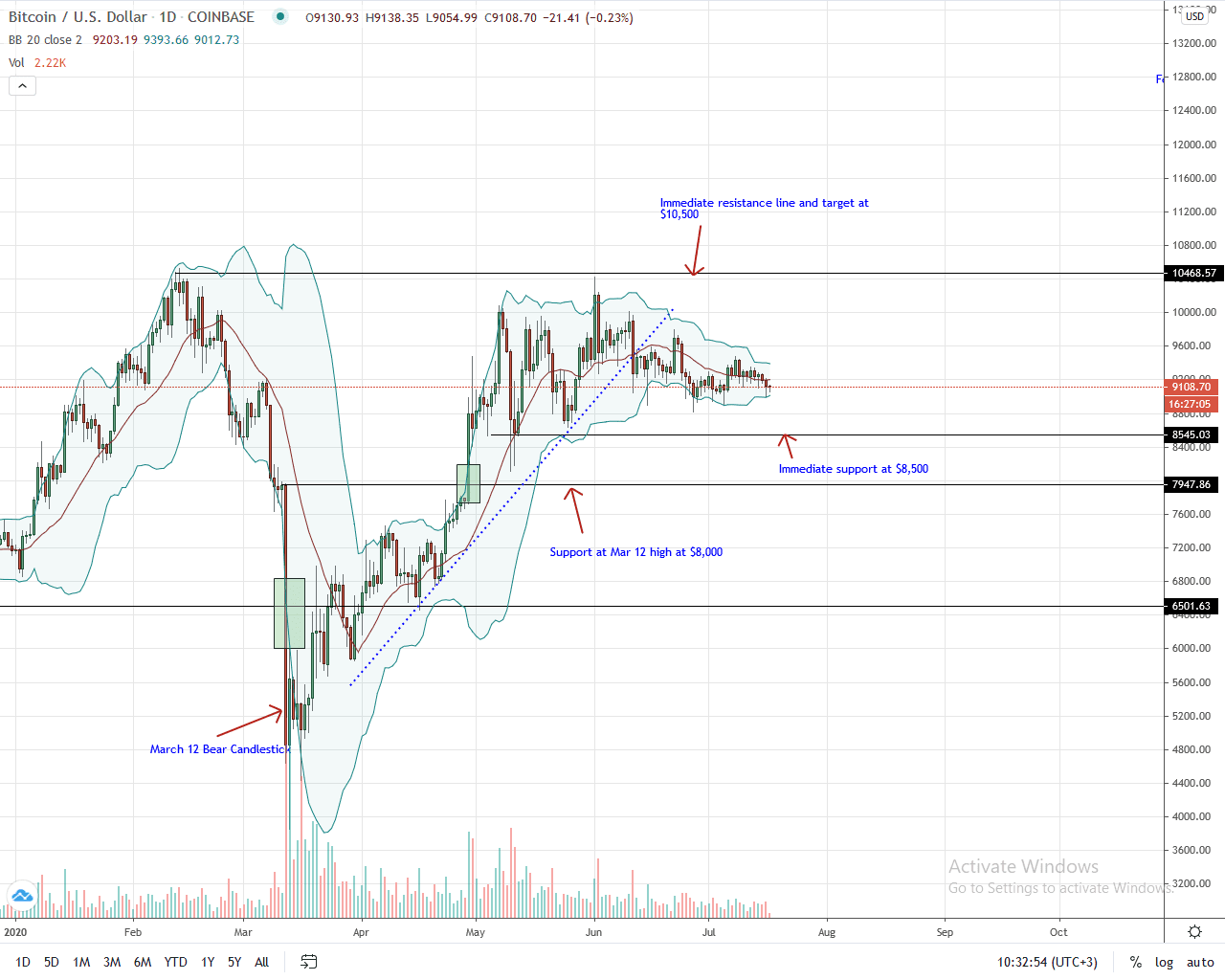 At the time of writing, Bitcoin (BTC) price is shaky and down one percent against the USD, but has gained versus a flaky ETH.

From candlestick arrangements, BTC is weak but there is a chance for bulls especially if $9,000 holds and prices edge higher, breaking the current consolidation. Even though there are bullish expectations from traders, the failure of buyers to build on July 6, 2020 bulls point to weakness.

As prices accumulate (or distribute depending on breakout direction), buyers should aim at $10,500 if BTC break above $9,500—or June 8 highs. This will confirm the bullish claims laid bare due to the lack of a strong reversal of July 6, 2020 gains.