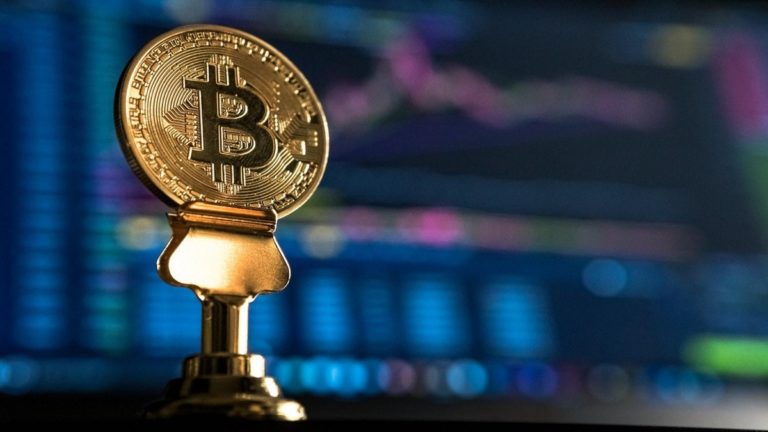 There are hardliners on both side of the divide. However, with a resilient Bitcoin price and developments in the traditional world further cementing the position of safe havens, crypto and Bitcoin are viable assets with millions of followers.

Bitcoin Is Changing Lives in Africa

The Winklevoss Twins in particular have been vocal in recent times, declaring their position and view on Bitcoin. In their assessment, BTC is currently undervalued and not owning what they described as an “internet-native coin” is not keeping up with tabs and relying on a mismanaged USD.

Supportive of their statements are emboldening developments in Africa. As per a Reuters report, BTC is shaping remittance in Africa and especially Nigeria. Faced with currency devaluation and high fees to move value, traders are using BTC which is not only a hedge priced in USD but represent a secure channel through which suppliers mostly in China can receive their payments promptly.

Square and Twitter CEO has revealed that all crypto patents under Square–which manages the CashApp, will be put in a newly formed non-profit called the Crypto Open Patent Alliance (COPA).

The organization will maintain a shared patent library to help the growing cryptocurrency community deter patent aggressors and trolls.

“COPA is an industry-wide invitation to the patent equivalent of an open-source community. Its two-pronged approach includes (1) a pledge that no member will ever assert their patents on foundational cryptocurrency technology, except defensively, and (2) the creation of a shared patent library that lets members use each other’s patents as needed defensively, giving even small companies a shield with which to protect themselves against patent aggressors.”

This is massive boast for crypto and reiterates Jack Dorsey’s strong believe that Bitcoin is the most internet-native currency. 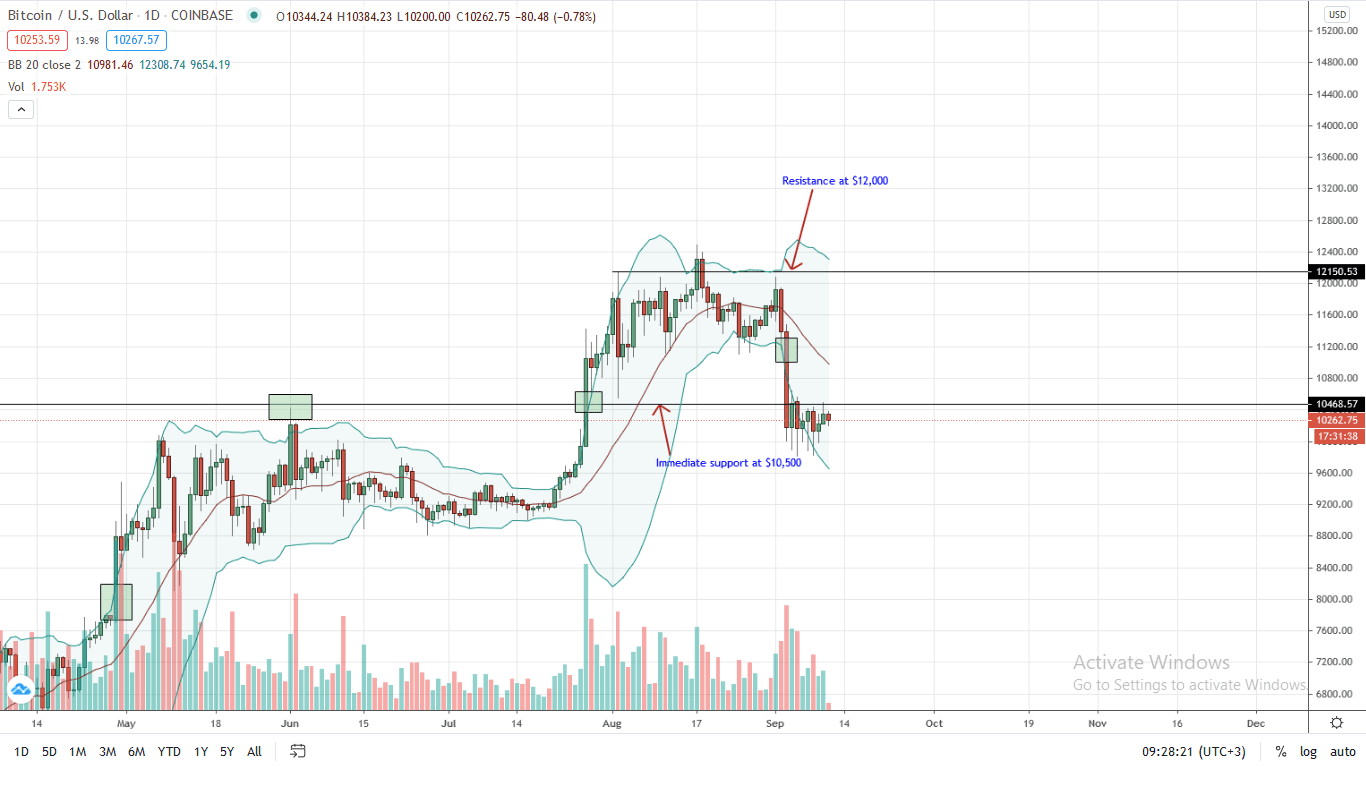 The Bitcoin price is still ranging and is trailing the greenback in the past week of trading but outperforming ETH.

Candlestick arrangements point to weakness. In the daily chart, the $10,500 level acts as immediate resistance. Until after there is a strong surge above this mark with high trading volumes, bears are in control. As such every high is technically a selling opportunity in line with last week’s deep slide.

Noticeably, prices are oscillating in smaller time frames but are noticeably trending inside Sep 3 bear bar. From an Effort-versus-Result point of view, sellers have an upper hand unless otherwise there is a sharp reversal past $11,200.