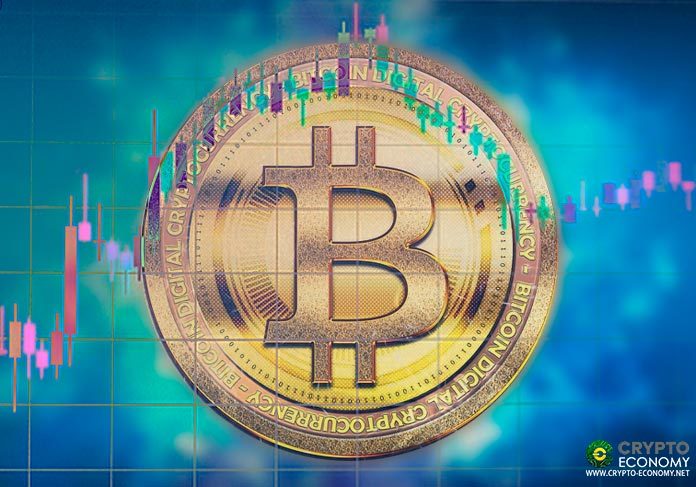 Whether or not Bitcoin survives largely depend on use. Amongst the many, the level of hash rate is proportional to investment in the Bitcoin burgeoning ecosystem. Others as sentiment, which is extracted directly from the buzz around the asset, are reliable indicators.

Pretty hard to gauge, social sentiment is essential thanks to the uniqueness of Bitcoin and the hype element intertwined with cryptocurrencies.

Analyzing searches from Google trend can help in that front. However, it will be politicians that can disrupt the path towards safe fulfillment of Satoshi Nakamoto’s vision. Well, already, there is political interference in a handful of countries including China.

Under the guise of citizen protection, regulators in those restrictive nations are keen on stamping out scams insisting that Bitcoin and cryptocurrencies are conduits of money laundering and so forth. China, nonetheless, is an important spoke in the ever-rolling Bitcoin wheel.

Considering the tag of war, the bevy of conflicting news from India, the position of the RBI and those of Indian politicians paint a perfect picture on how politics can drastically slow down or even halt growth.

Even so, Bitcoin as a robust, secure settlement layer, acting as money and a store of value has special advantages brought by decentralization that not only makes it immune to attempts of control but a safe haven for the oppressed and those seeking to have total control of their finances.

While China, and even cartels in the US, plan to protect what they think is their own, the public admonition and rejection of BTC is only but free publicity that spurs attention, converting those in the sideline and further fueling the wave of decentralization. 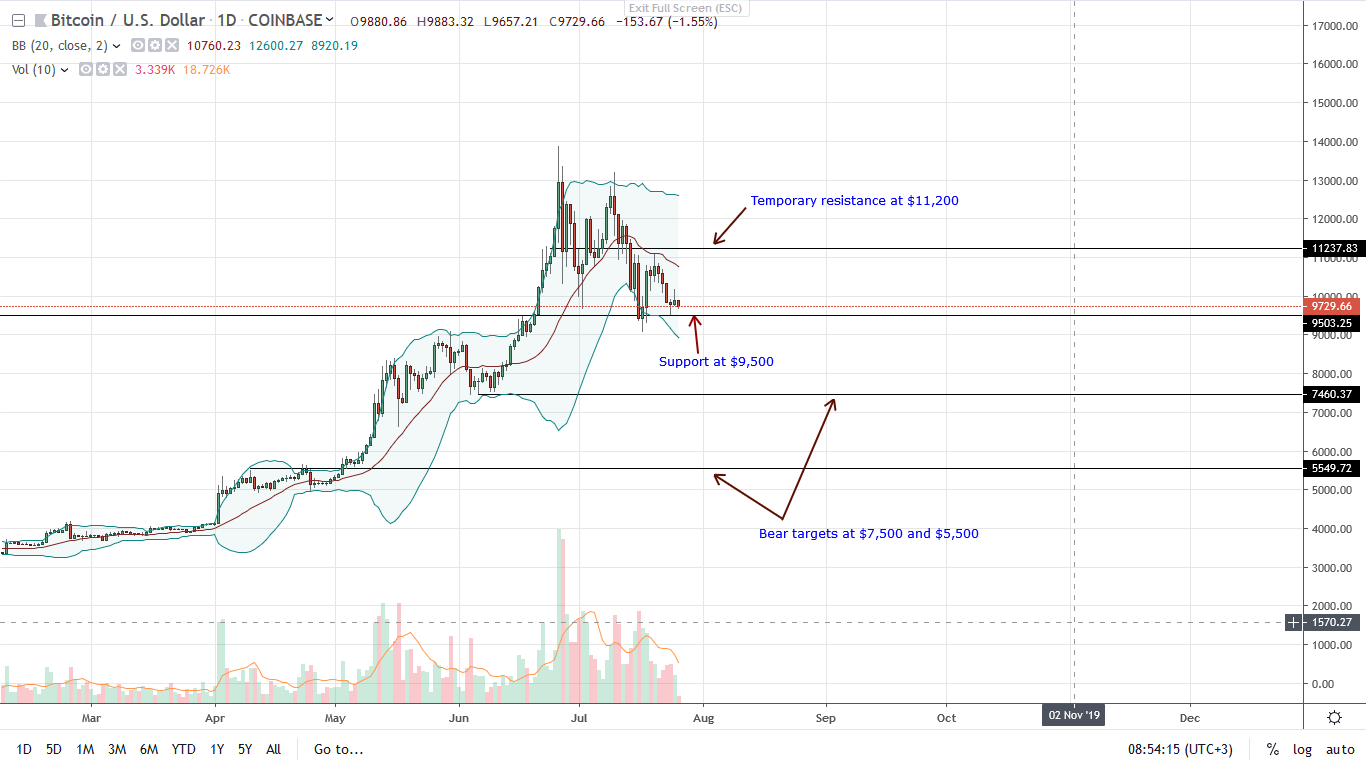 Largely consolidation for the better part of the month, BTC is steady in the past 24 hours. Albeit the tinge of bulls, sellers are mostly in control. Unless otherwise there are strong price surges above key resistance levels, there are opportunities for bears to unload the coin on every pullback.

From the chart, ideal resistance is at the $11,200 level. Conspicuous, marking the tops of July 14 to 16 consecutive bear candlesticks, $11,200 is a bull trigger. However, for buyers to be in control and sync with the strong gains of Q2 2019, then it is vital that the breakout bar, signaling bulls, must be with a high participation level exceeding 82k of June 26.

That will, aside from catalyzing demand, be the building blocks, nullifying the losses of June 27 in a trend resumption phase. Before then, despite shifting sentiment, bears have the upper hand. Liquidation at this point mean sellers can aim for $9,500 and later $7,500 is there is a high volume, breach below $9,500.