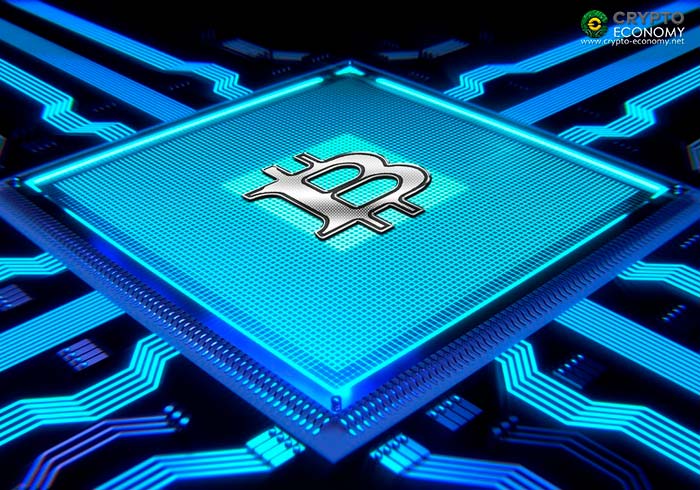 It is now evident that as much as 80% of the total Bitcoin nodes in the network are actually located in only 10 countries. Despite China controlling a greater portion of the Bitcoin mining hash rate, the country does not host as many nodes as would be expected. According to recent data made available by Data Light, the United States leads with the most number of nodes hosted in a single country at 2,625 while Germany and France follow in second and third positions with 2,016 and 698 nodes respectively. In aggregate, these three countries host more than half of all the nodes within the Bitcoin network.

Conspicuously missing from the top 3 is China which comes in at the fifth position after the Netherlands. Both the Netherlands and China have each 527 and 411 nodes respectively. According to a report by The Next Web’s Hard Fork, China is able to control a significant portion of the mining hash rate because it utilizes mining pools. In that, nodes situated outside Chins are contributing their mining power to the pools situated in China.

Closing up the top ten are Canada with 402 nodes, the UK with 357 nodes, Singapore with 316 nodes, Russia with 276 nodes and Japan with 236 nodes. According to numbers from Coin Dance, Bitcoin has a total of 9,850 nodes. Of the countries not ranking within the top 20, they collectively host 1,441 nodes.

The Next Web goes further to calculate the concentration density of Bitcoin nodes per capita and the United States leads again with as much as 120,000 for every node. Interestingly, in this metric both Singapore and the Netherlands feature prominently due to the fact that they are significantly very small countries. Singapore has a density of 17,700 while the Netherlands has 32,000 citizens for every node hosted in the country.